Earlier this year, the McLaren F1 team was in a bit of financial pickle and the threat of folding was quite real. The good news is that the company is financially back on track despite the COVID-19 crisis.

Initially, the company needed to secure extra financing to stay afloat during the crisis by hook or by crook. In addition to that, they had to trim across their staff in a bid to minimize the risk of spreading the virus.

In June the team took a loan from Bahrain’s National Bank and recently announced several new sponsorship deals. This includes a contract with Gulf Oil, who partnered the team from 1968 to 1973.

In light of this, CEO Zak Brown is confident that more commercial deals are awaiting the Woking-based outfit on the horizon.

Speaking to the media, he said, “The bad news is behind us, as far as it relates to all the stuff that played out the last couple of months. We’re financially healthy. 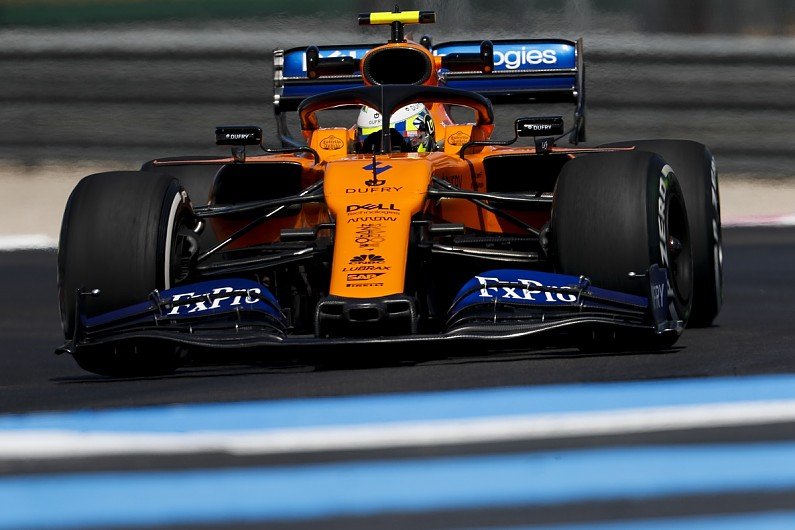 “I think we’re benefitting from being aggressive and playing offense when COVID hit as far as recognizing the severity of the issues it was going to cause for the sport and for us, and so we ran towards the problems to try and address them quickly, so we can kind of try and turn the page commercially.”

What is next on the agenda for McLaren?

According to Brown, the sponsorship deals are bringing in a significant amount of bacon. Furthermore, there are companies that are still interested in conducting business with them.

He noted that in spite of the COVID-19 threat, people are getting back to business. Of course, everyone has to adjust their process to accommodate the fact that many are confined to their homes.

Brown did confess that he may expect a slower growth rate than anticipated for 2021. However, he is confident that McLaren will be alright. He revealed that plans to improve the company’s facilities are back on the cards after being put on hold.

He concluded, “We’ve turned projects back on. So we’ve got a timeline and very comfortable that we’ve got the investment in what we need in the right places in the right timeline.

“So we’re coming out of COVID. And now moving forward with our, our master plan, if you want to call it that.”