“I Don’t Win Those Championships Without Him”: Kobe Bryant Wanted the Lakers to Retire His Former Teammate’s Jersey

Red Bull advisor Helmut Marko opened up on the possibility of Daniel Ricciardo returning to the team. Marko believes there’s a very slim chance of the Aussie re-joining Red Bull. Furthermore, the Austrian stressed that Albon’s performance this season would decide the team’s choice for 2021.

For those unaware, Daniel Ricciardo’s contract with Renault expires at the end of 2020. It’s no secret that the honey badger is open to joining other teams, should the chance arise. Moreover, Ricciardo recently proclaimed that he wouldn’t rule out a possible Red Bull return in the future.

While Red Bull is a much better alternative to Renault, in terms of World Championships and wins, it’s unlikely for the Milton-Keynes outfit to release Alex Albon. Albon only joined the team in the second half of 2019 and has grown leaps and bounds in a short duration. Yes, he’s not matching or beating Max Verstappen, but who really can, given his current form?

Moreover, Red Bull wouldn’t want another repeat of Ricciardo-Verstappen tensions within the garage.

While the Daniel and Max pairing resulted in a strong driver line-up, it created a lot of headaches for Red Bull. It became clear in 2018 that the team couldn’t manage two alpha drivers trying to assert dominance over the team. 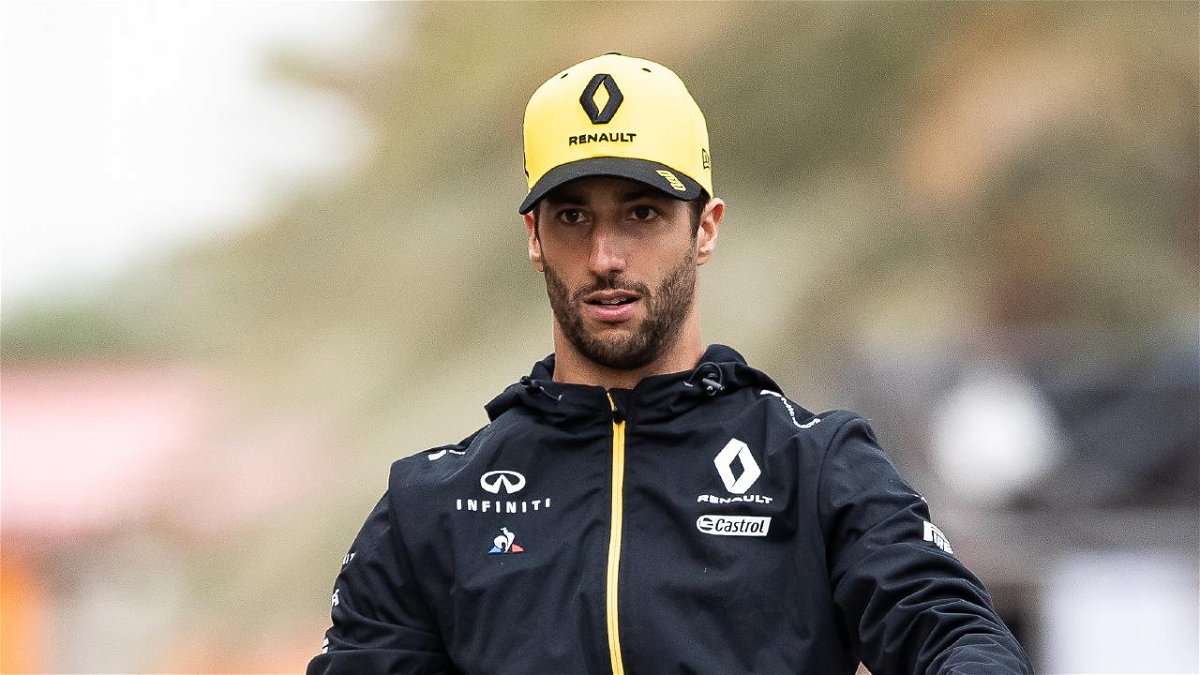 Daniel walked away from Red Bull partly due to his strained relationship with Max and the internal politics of the Austrian team. Max and Daniel tripping over each other once again wouldn’t do Red Bull any favors.

Marko believes Red Bull will keep Albon unless he performs very poorly. Speaking to Sport1, Marko said:
“If Alex Albon performs as he did last year – and I strongly believe – he will stay.

Therefore Ricciardo has almost no chance. Only if Albon has a total slump for some reason will we to think about other pilots, but that doesn’t just include Ricciardo. “

However, not all is lost for the honey badger. Today, Ferrari dropped a bombshell, announcing Vettel’s release from the team in 2021. With a very competitive seat up for grabs, Ricciardo’ll be keeping a close eye on Ferrari’s moves.

WATCH: Max Verstappen Cracks a Naughty Joke at Albon’s Expense Ahead of the Portuguese GP