Recently, McLaren driver Lando Norris spoke about his compatriot, Lewis Hamilton. The young British driver is worried that Mercedes’ domination will result in fans being driven away from Formula One.

While he did acknowledge Hamilton’s achievements, he confessed that some of his friends have stopped watching the sport. However, even at the age of 35, Lewis Hamilton is still going strong and will will be the favourite to win his sixth title.

Speaking to PA news agency, Norris said “I know a lot of people who don’t watch Formula One because all they see is a Mercedes winning and it looks boring from the outside. I hope it doesn’t happen this year, but it is likely it will. It is a shame and it is bad but what can you do about it?”

For 2020, Lando Norris is preparing for his second season in Formula One. The 20-year-old may soon have to get used to life in a highly competitive midfield. He even recorded a career best finish, which was a sixth place for McLaren in 2019. 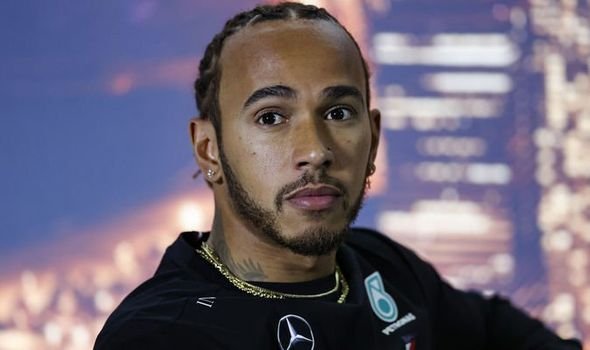 Can anyone stop Lewis Hamilton?

For the record, Hamilton’s closest threat could possibly come from Red Bull star Max Verstappen. The 22-year old Dutchman racked up three wins in 2019, and some back him to lead the charge against Hamilton.

Even Norris believes that Verstappen is “More of a racer than Lewis,”. He alluded to Verstappen’s ability to make daring moves to overtake.

Lewis Hamilton on the other hand, has rarely been in a position to make amazing overtakes. This is largely because he has always been in a front-running car.

Speaking about his own preparation for 2020, Norris admitted that he could adopt a more serious approach. He acknowledged that the second year adds even more pressure.

He concluded, “You have that title above your name and you get a bit of leeway, but I don’t have that any more. It isn’t as nice but I don’t think it changes too much.”

“I feel like I can do better in a lot of areas than I did last year. The bad moments are the things I now need to improve on.”

Mercedes Boss to Take Over as the Head of Aston Martin