The initial 10 races of the F1 2020 season have been canceled because of the COVID-19 pandemic. However, plans are set up to start the crusade toward the beginning of July. Two races are relied upon to be held in both Austria and Great Britain. Dates for the remainder of the schedule have also risen as of late.

Pirelli is intending to prevent F1 groups from making tyre choices for every Grand Prix. It is planning to issue a standard allotment of mixes once the 2020 season starts. Pirelli, the tyre provider of F1 has been left with a store of tires after the initial races were canceled. The company should rapidly production once the season starts in July.

F1 teams could lose the capacity to pick their 13-set tyre allotment for races in 2020. It is done so as to smooth out the production, says Pirelli supervisor Mario Isola. Under typical conditions, F1 groups are permitted to pick their own allotments from a choice of three mixes accessible for each race.

However, F1 will have to run the season at an extraordinary pace. It will have to fit as many races as could reasonably be expected into the coronavirus-influenced 2020 schedule. Isola uncovered that groups may need to forego that benefit. 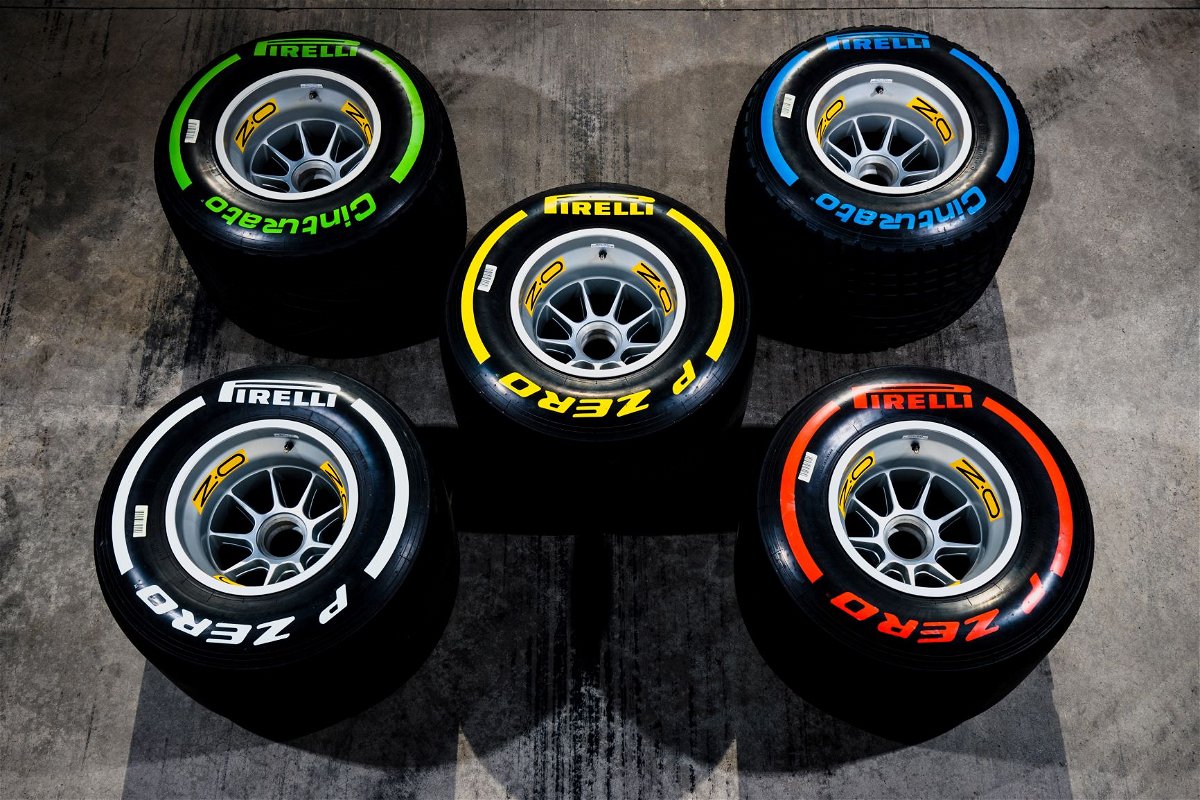 Pirelli makes three of its five dry mixes accessible to groups for every Grand Prix. Teams are then permitted to pick 13 sets, offering an opportunity for strategic contrasts between the teams.

“If we have the first part of the season in Europe and then we move to Asia, and America, in a very short period, it means that for production, it will be quite a busy period,” Isola said.

“We probably have to produce something in the region of roughly 35,000 tyres in probably a couple of months, not in one year. You can imagine the impact on production. That is quite big.

“We are having discussion with the teams.

“And I have to say that they are quite flexible in order to find sensible solutions like, for example, a standard allocation or some flexibility in this respect to be ready to supply in a very short period of time.”

In any case, Isola said he didn’t figure groups would be too worried about losing this adaptability. He says that most strategies are made during the races.

F1 Tire Supplier Reveals the Biggest Headache of the Year