The drivers’ market rumor mill is in full swing, with several talks happening behind the scenes ahead of the F1 2021 season. And one such rumor that has been talked about in recent times is Nico Hulkenberg moving to Red Bull.

Although the ‘Hulk’ has downplayed the rumors, the news just refuses to go away. With pressure on Albon to deliver in the upcoming races, it could intensify further.

As it stands, that second seat at Red Bull potentially interests many candidates. But would Hulkenberg necessarily be the right man to occupy it for next season?

Red Bull eyeing Nico Hulkenberg as one of their 2021 options

That Red Bull might be eyeing Nico comes from former F1 driver and current pundit, Ralf Schumacher. The younger brother of Michael Schumacher, Ralf is someone who has a reputation of making predictions about the drivers’ market. He said, “I personally believe that this is the number 1 candidate. For several reasons. First, Red Bull is not necessarily dependent on the money. Sergio Perez is of course a strong driver, but Nico came back incredibly strong.” 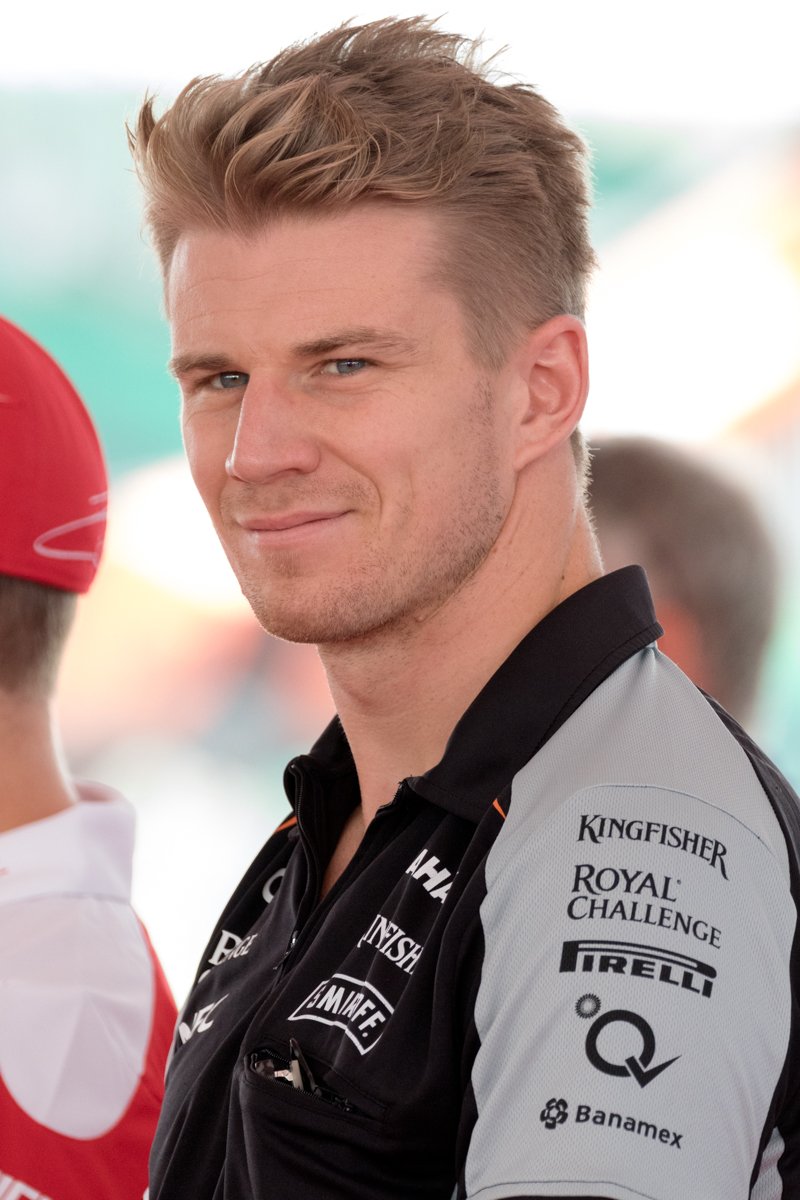 Ralf further added, “I don’t have all the numbers in front of me, but I know that Red Bull has always had a harder time in relation to the German market. That means a likeable German driver who has a name – and Nico is well known – would make perfect sense. ” In addition, “Max (Verstappen / editor’s note) and Nico like each other very much”.

There is also a general consensus that Max Verstappen and Nico Hulkenberg share a good relationship. It would only seek to strengthen Red Bull, should the move go ahead and take place.

The 33-year-old German driver has been out without a permanent F1 seat for 2020. Hulkenberg last drove for Renault in 2019, before being replaced with Esteban Ocon. But Hulkenberg has made some surprise appearances in 2020, owing to Perez and Stroll’s illnesses. For a replacement driver, he has raced magnificently and picked up decent points finishes as well.

One of the main reasons Red Bull has been keeping an eye on the market is because of Albon’s inconsistency. His inability to be among the front rows and poor race results has cost the team dearly in terms of points,  reflected in the gap between Mercedes and Red Bull in the Constructors’ standings.

It will be an interesting few weeks ahead for Red Bull fans, as they wait to discover their team’s final drivers’ lineup for 2021, and whether Hulkenberg will indeed be pairing up with Max Verstappen.