Grosjean is unfortunately known to cause first lap incidents in Formula one races. This has resulted in fans mercilessly trolling Romain for his misadventures during the race.

Some examples of Grosjean’s chaotic incidents include Spa 2012 and Spain 2018. Both races included avoidable collisions, that were triggered by Grosjean.

At the Belgian Grand Prix in 2012, Grosjean cut across Lewis Hamilton at the start, sending the Briton out of control. This resulted in a multiple car pileup and ended in several retirements. Some fans blame Grosjean for costing Alonso the 2012 championship, due to his error.

At the Spanish Grand Prix in 2018, Grosjean lost control of his Haas car and ended up spinning. However, the Frenchman kept his throttle pinned, which resulted in a cloud of smoke – impairing drivers’ vision. A comical, yet avoidable incident that once again proved costly for innocent drivers involved.

Szafnauer, speaking at Racing Point’s 2020 car launch, alluded to the unpredictability in F1. The American took a sly dig at Romain Grosjean.

“Sometimes lap, one you don’t know what’s going to happen – Grosjean’s still racing so he might run into you!” 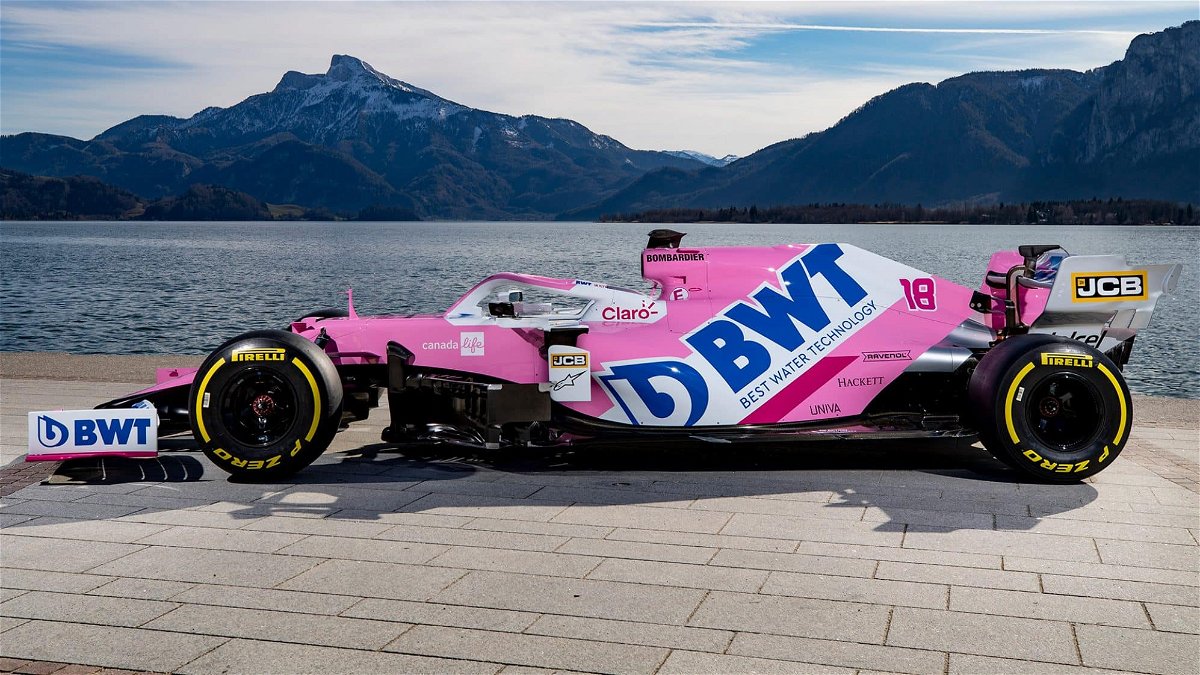 Racing Point has unveiled its 2020 car, the RP20 – which heavily resembles the 2019 car. The new livery is a lot pinker due to the team taking on BWT as a title partner.

“Since 2017, we have thoroughly enjoyed building a successful partnership with BWT and we’re delighted to be celebrating our fourth year together by welcoming them as our Title Partner. This expanded collaboration truly reflects the loyalty, commitment and energy that they bring to the Racing Point family,” said Otmar at the launch.

Racing Point didn’t have the best campaign last season. The team struggled in the early parts of the season and particularly in qualifying. However, a few spirited drives from Sergio Perez on race day meant the team were able to salvage points to prevent a complete disaster.

Abhishek Bharadwaj is an F1 author and content strategist at EssentiallySports. Having joined ES in January 2020, he has over 700 articles to his name. While he was first introduced to the world of F1 in 2006, he started religiously following the sport in 2012 and has had an undying passion for it ever since.
ARTICLES BY AUTHOR