“Novak Djokovic Beat Me Like A Drum” – Andy Roddick

It is well-covered news that Red Bull F1 racing advisor Helmut Marco is not happy with the cancelation of Australian GP amid Coronavirus scare. And recently Marko reveals some shocking facts about his health in an interview with F1-insider.com.

He said, “In the middle of February, I had a very bad cold with a lot of coughing as a result. That situation lasted ten days and that felt very long to me. With retrospective effect, I know for sure that I had the virus at that time.”

He added, “On the flight back from Australia we stopped in Dubai and everyone was coughing. Well, then I really should have been infected.”

According to Marko, he is not that concerned by the virus and even thinks he already had it in the past and have recovered from it.

”If even older people like me can survive the virus, I think it’s also important to panic less and deal with this situation much more rationally.”

Marco was recently in the news for a piece of bizarre advice he gave to Max Verstappen. He jokingly asked Max to go and catch the Coronavirus. 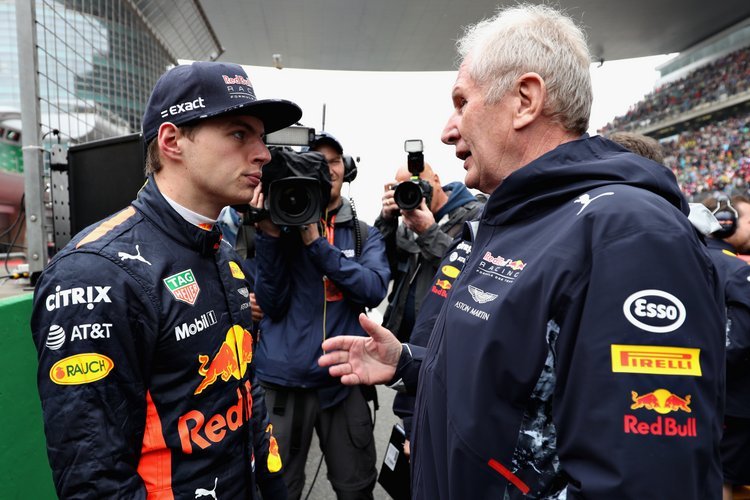 Red Bull F1 motorsport advisor Marko feels that Formula 1 should have proceeded with the Australian GP. He publically voiced his dismay at the cancelation of the race. Marko believes that by going forward with the race, F1 would have conveyed a positive message.

And now after multiple canceled GPs, he has to wait even longer for the season start of his beloved sport.

The 2020 Australian GP was dropped a couple of hours before Friday’s training meetings. FIA and Formula 1 took the choice after a McLaren pit crew member tested positive for the Covid-19. Marko’s Red Bull and sister team Alpha Tauri were the 2 main teams that agreed for the race in Melbourne. Additionally, he even said that if it was up to him the race would have proceeded.

Read More: Formula 1 Should Have Sent a Signal and Raced in Australia- Helmut Marko

WATCH : When Daniel Ricciardo Sold Sebastian Vettel the Dummy of the Century