Sergey Sirotkin will continue as Renault F1 team’s reserve driver for the 2020 Formula One season. The French team announced its decision to retain Sirotkin’s services for the current season, earlier today.

Ahead of joining the Enstone outfit, Sirotkin drove for Williams in the 2018 F1 season. The Russian only scored a single point across the season but that was mostly due to the team’s car not being competitive.

Sirotkin’s F1 career only lasted a single year, before Williams released him for the following season. In 2019, Sergey joined Williams and McLaren in a reserve driver’s capacity. Sirotkin will continue with Renault for this year.

“It’s great to be back with Renault DP World F1 Team as Reserve Driver. I know the team very well having been with them throughout the 2019 season. I understand the importance for a team to have a driver ready to fill in quickly should the opportunity arise, especially given the current situation the world is in.

“I’ve been keeping sharp and focused and I would be well prepared to race a Formula 1 car again. I’m looking forward to seeing my friends at Renault soon,” said Sirotkin in an official statement by Renault. 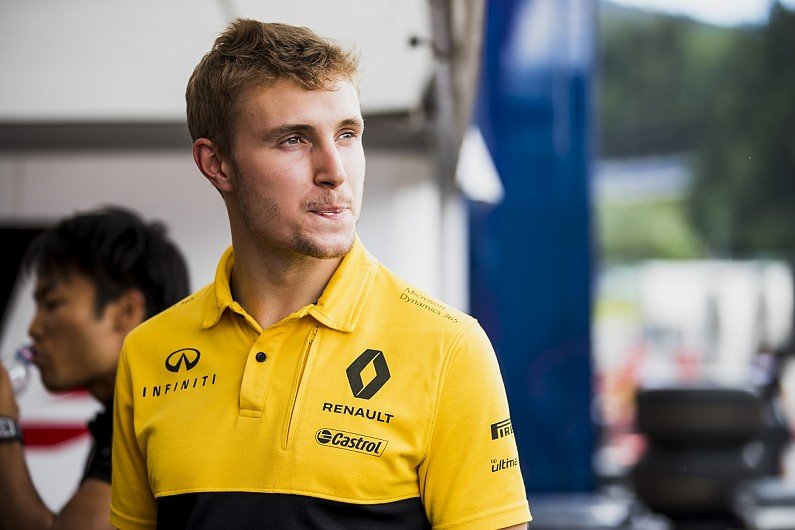 Cyril Abiteboul also reflected on the team extending the Russian’s contract for 2020.

“We’re pleased to welcome Sergey back to the team for this year. Given the current circumstances, we find ourselves in, we must have plans in place for any situation which might occur.

“We know Sergey very well and he, likewise, knows the team. We’re looking forward to welcoming Sergey this weekend in Austria,” said Abiteboul.

While Renault may have decided on its reserve driver lineup, it still needs to make an important choice for its regular driver lineup for next season.

With Daniel Ricciardo leaving for McLaren next season, Renault is in need of a driver who can fill the void that will be left by Ricciardo and guide the team, heading into the future.

Abiteboul revealed that the team wouldn’t decide on its driver lineup until the season begins, which is not too far away.

F1 returns this Sunday with the Austrian Grand Prix.