However, Renault F1 team boss Cyril Abiteboul believes that this system may soon disappear by 2022. In addition to that, he predicted that the relationship between manufacturers and buyers may change.

The Frenchman also spoke about the budget ceiling and 2021 rule changes. He truly believes that the revamped regulations will result in a more competitive grid in 2022. Admittedly, the level playing field could potentially affect the relationship between various teams and their customers.

One example is the Racing Point team, who are Mercedes-powered. In addition to that, they adopted the marquee’s entire design for 2020. Similarly, Ferrari shares a good relationship with Haas and Alfa Romeo. Red Bull also works closely with sister team AlphaTauri.

However, in Renault’s case, they supply engines to McLaren, but the relationship ends right there. In fact, with McLaren going back to Mercedes, Renault will be the only team without a customer. 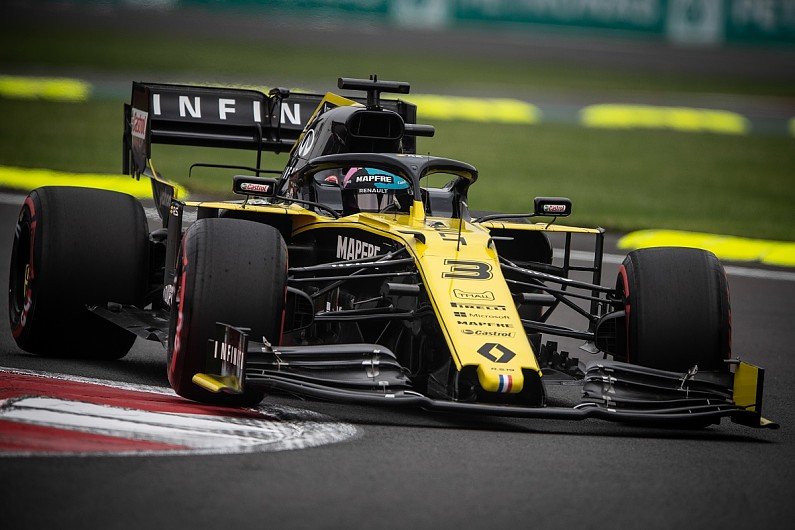 What did the Renault F1 boss say?

Speaking to GPUpdate.net, Abiteboul said, “It would have been a cause for concern if there had been no or too high a budget ceiling and current conditions would continue. But we now have a fairly low ceiling and that makes the field much more competitive. I am curious about what will happen with those collaborations.”

“At the moment Mercedes is fine with Racing Point copying their car. Whether it is legal or not, that’s not the point. But they have no problem making the car [Racing Point] competitive. I am wondering if that will still be the case in 2022. ”

The Frenchman believes that the bigger teams may be wary of their customers. This is especially true if the budget cap is in place. He concluded, “Of course. Everyone becomes a threat to everyone, that is the big difference. In the current construction with collaborating customers and manufacturers, the three big teams are protected and that will no longer be the case. The fans will be the big winners.”