According to the latest reports, Renault could announce a former driver as Daniel Ricciardo’s replacement for 2021. Allegedly, the team is expected to officially announce its second driver for next season on Wednesday. While the team hasn’t officially confirmed these rumors, all signs point towards Fernando Alonso.

As reported to me, #Renault plans to make an official announcement on Wednesday.

After the race, Cyril Abiteboul has told veteran mechanics (those who have been around for more than 15 years) that they have already worked with him” wrote Miguel on Twitter. (as translated by google).

While that could be any one of 21 drivers that have driven for the Enstone outfit, Fernando Alonso stands out as the most obvious choice. Multiple rumors have linked the Spaniard to a seat at Renault over the past few months.

Why is Alonso the perfect choice?

Recently, Alonso denied rumors of replacing Ricciardo mid-season but didn’t reject the possibility of driving for the French team next year. And it’s no secret that Alonso is more than interested in returning to the sport. 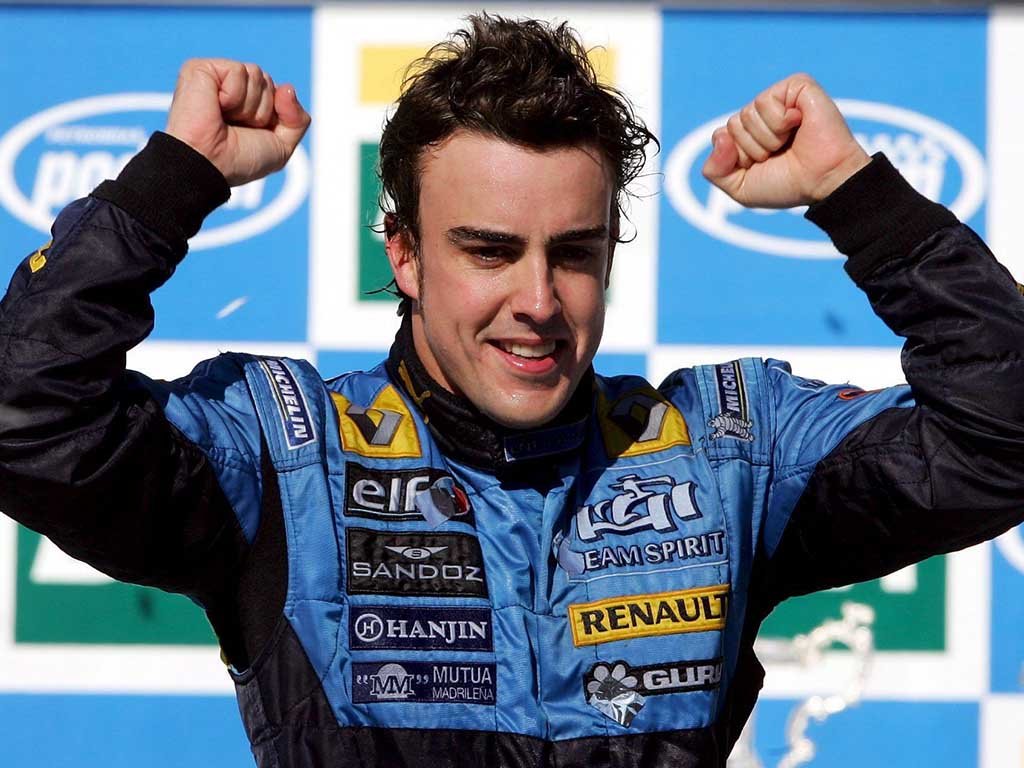 However, returning to Renault doesn’t guarantee the same success that Fernando enjoyed well over a decade ago. The French team is nowhere near the same force that ended Ferrari domination in the early 2000s.

While Renault has made progress in its quest to challenge the top teams once again, its growth hasn’t been very impressive over the past few seasons. This is partly why Daniel Ricciardo is ditching the Enstone outfit and moving to Mclaren next year.

Renault would greatly benefit from signing an experienced former World Champion, who can lead the team in a time of crisis. The real question is how badly Alonso wants to return to the pinnacle of motorsport.

If reports are believed to be true, we could find out very soon.