Esteban Ocon is being hailed as “invaluable” after his impact on the Renault team. He will be joining the French outfit for the 2020 season alongside Daniel Ricciardo. In the wake of joining the French producer from Mercedes, Ocon still hasn’t driven for the team. Yet he has just dazzled group head Cyril Abiteboul. What the 23-year-old has so far accomplished in his initial months with the group, Cyril is very glad.

Ocon was engaged with many on-track fights with Perez in the two seasons. The Frenchman established a decent connection however he lost the intra-team fight with Perez in both the seasons. Ocon burned through 2019 uninvolved as a reserve driver at Mercedes before joining Renault.

In a recent interview with Sky Sports F1, the French team principal talks about the impact of Esteban Ocon on the team and his arrival.

“I can’t say much about the on-track yet with us. I know what he’s done with Force India, with Manor, and previously in his career.

“But what he has said, what he has done already with us is invaluable. He walked into the factories – maybe a bit more so in the French factory in Viry – and immediately the sort of halo of goodwill, of trust, of loyalty, of pride, that walked with him through the factory is quite unique.

“But this combination is very exciting. I can’t wait to see it in action. Unfortunately, I need to wait a bit more.”

Can Esteban Ocon prove his worth with Renault? 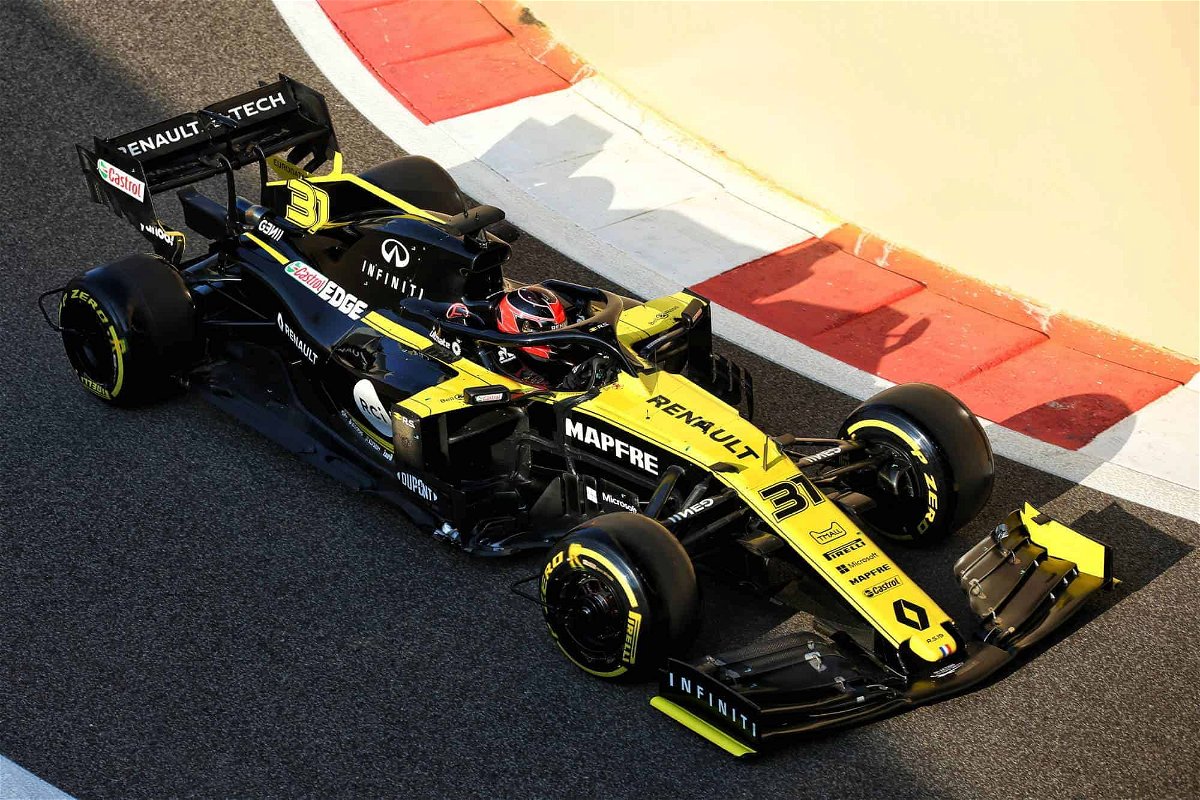 In 2019, the Renault F1 group completed fifth in the constructors’ title. It was a frustrating season after the significant deal with Ricciardo. He completed in the ninth position in the drivers’ title.

Abiteboul has high trusts in his kindred Frenchman, pinpointing precisely what he expects in spite of as yet being young and unpracticed.

Subsequent to declaring his appearance in F1 with a strong half-a-season with Manor in 2016, Ocon had two seasons with Force India before clearing the path for Lance Stroll toward the finish of 2018.

Abiteboul added: “He knows the job he has, he knows where we are, the journey, what he has to do on track, but also off track.

“I’m not denying the fact we are still in the making. There is still an awful lot that needs to be done at a team level, and we need aspirational drivers.

“I don’t believe, frankly, that it’s just the job of a team principal to lead the team. It’s actually, probably, more the job of a driver to do that because at the end of the day we’ve got a bit more than 1,000 people who are working day in day out for something, and that something is the two drivers who get the responsibility to drive the race car.

“We know very much it’s at the back of our mind that when we go for drivers, clearly it’s his pace, his talent, but also his attitude off track, and that’s very much what I can already say about Esteban.”

Renault Announces Its Reserve Driver for the 2020 F1 Season