Formula 1, similar to the remainder of the world, is amidst a budgetary emergency. Amid the COVID-19 pandemic, there is Uplifting news for teams McLaren and AlphaTauri. These teams are advocating for a lower budget cap. Ferrari has reportedly consented to bring down the cap to $130m, however in 2023.

The 2020 season still can’t seem to get in progress. It all started after the season-opening Australian Grand Prix was dropped two hours before the much anticipated first FP1 of 2020 season. Groups are losing cash by the millions for each Grand Prix missed. That rundown is up to 10 after France dropped its race.

In the prompt result of the cancellation of the Australian GP, the F1 group supervisors all consented to run the current year’s chassis next season and to bring down the 2021 spending top from $175m to $150m.

From that point forward, however, a few groups have been requiring a further decrease.

The team principals, Liberty Media, and the FIA as of late discussed dropping the cap to $145m in 2021. There would be a further drop to $130m in the accompanying season. Ferrari opposes the thought and says that it could lead to a layoff of employees. Team principal Mattia Binotto revealed that it was his “ethical duty” to save employments.

Is Ferrari ready for the reduced budget cap? 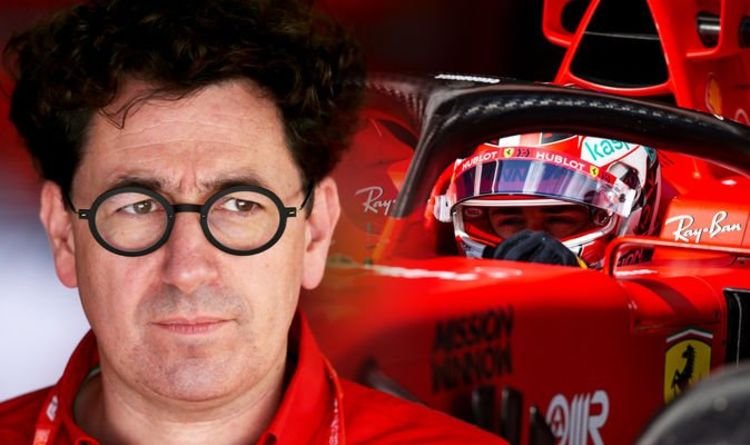 Ferrari seems to have a change of thought lately. As per Auto Motor und Sport, Ferrari has said it will support the budget cap reduction. However, if the $130m drop from the 2023 season.

With Formula 1 set to present new guidelines in 2022, reports state that Ferrari “wants more freedom” to build up its vehicle during that season, particularly if they want it to be an error-free car.

Three camps have formed in the field. There are teams like McLaren or Haas that demand a constraint of $ 100 million. Ferrari is battling with the proposal to bring down as far as possible from $175 million to $145 million. “It would still be a huge cut for teams like us, Mercedes or Red Bull,” says Ferrari.

Then there is Mercedes. The team is happy with $145 million. But they also say that $100 million are insufficient for them.

Red Bull, meanwhile, has said it won’t stand with Mercedes and Ferrari in contradicting the lowering of the budget cap. They have also given AlphaTauri the option to decide in favor of the team’s best advantage.