Alfa Romeo reserve driver Robert Kubica had some interesting revelations to make in a recent interview with a Polish journalist. The most interesting takeaway from his interview is the fact that Renault still uses an innovation that Kubica designed.

Kubica drove for Renault in 2010. Despite the car being uncompetitive, the Pole managed to take 3 podiums in his debut season for the team. Kubica’s performances didn’t go unnoticed as the Pole was close to signing a contract with Ferrari for the following season.

Sadly, Robert Kubica’s F1 career will always go down in history as a ‘what-if’. In early February in 2011, the Pole suffered a horrific rally accident leaving him with a severely immobilized hand.

Kubica returned to Renault as a test driver in 2017. The Pole participated in multiple testing events for the French team throughout 2017. Sadly, Robert never made the step up as a full-time driver for the team. 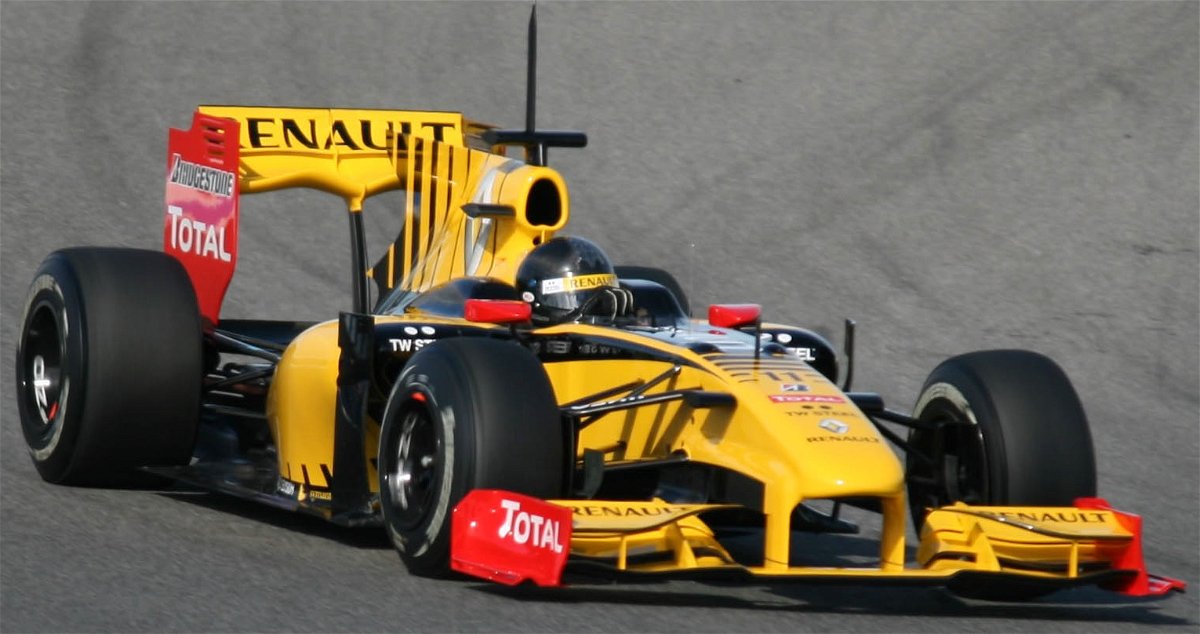 However, Kubica never gave up and eventually returned to the sport in 2019, driving for Williams.

Unfortunately, the Pole failed to recreate past glory which catapulted him to stardom. The one-off Williams season is most likely Kubica’s swansong in F1.  The pole has explored other avenues in motorsport but will continue in F1 albeit as a reserve driver for Alfa Romeo.

the innovation designed by Robert Kubica

Speaking to Polish journalist Cezary Gutowski, Kubica made a surprising revelation regarding his former team. Apparently, Renault still uses the steering wheel that was designed with Kubica’s input and preferences.

“Renault still uses the steering wheel that I designed for 2011. Apparently it works well because they still use it. But there was a different situation. Overall, there are very few things that a driver has a decisive influence on. The driver can give a hint. He can direct his staff of people, but he doesn’t make decisions himself.” said Kubica when speaking about his former team.

“It’s not that in 2006 the BWM team looked like it did in 2008. It was a constant evolution – everything in the team – so a lot has changed. And if later we add to this all the changes in Formula 1, then after that time now practically nothing is the same”.

Robert Kubica’s F1 tale is one of tragedy but highlights grit and determination.