Formula 1 managing director Ross Brawn believes the sport could hold up to 19 races this year if the season resumes earlier rather than later. Furthermore, Brawn hinted at the sport holding a few races as 2-day events to facilitate a seamless transition between races. However, the Briton also revealed a point of no return for the 2020 F1 championship.

F1 has numerous options in its quest to squeeze in as many races as possible when the season resumes. Simply put, an earlier start immensely helps when compared to a later start to the 2020 calendar. With Brawn revealing F1’s plan to hold the initial rounds in Europe, the sport can resort to triple headers.

A triple-header is when F1 holds 3 Grands Prix back to back. Many teams criticized the sport’s last triple-header – held in 2018. The continuous racing puts immense stress on team staff. However, F1 could get away with it for the European leg of the calendar.

Brawn also revealed F1’s lofty ambitions to hold 19 races if permissible. However, the sport can only accomplish this if the season begins by July. It would also mean possibly extending the season end by a month or two. 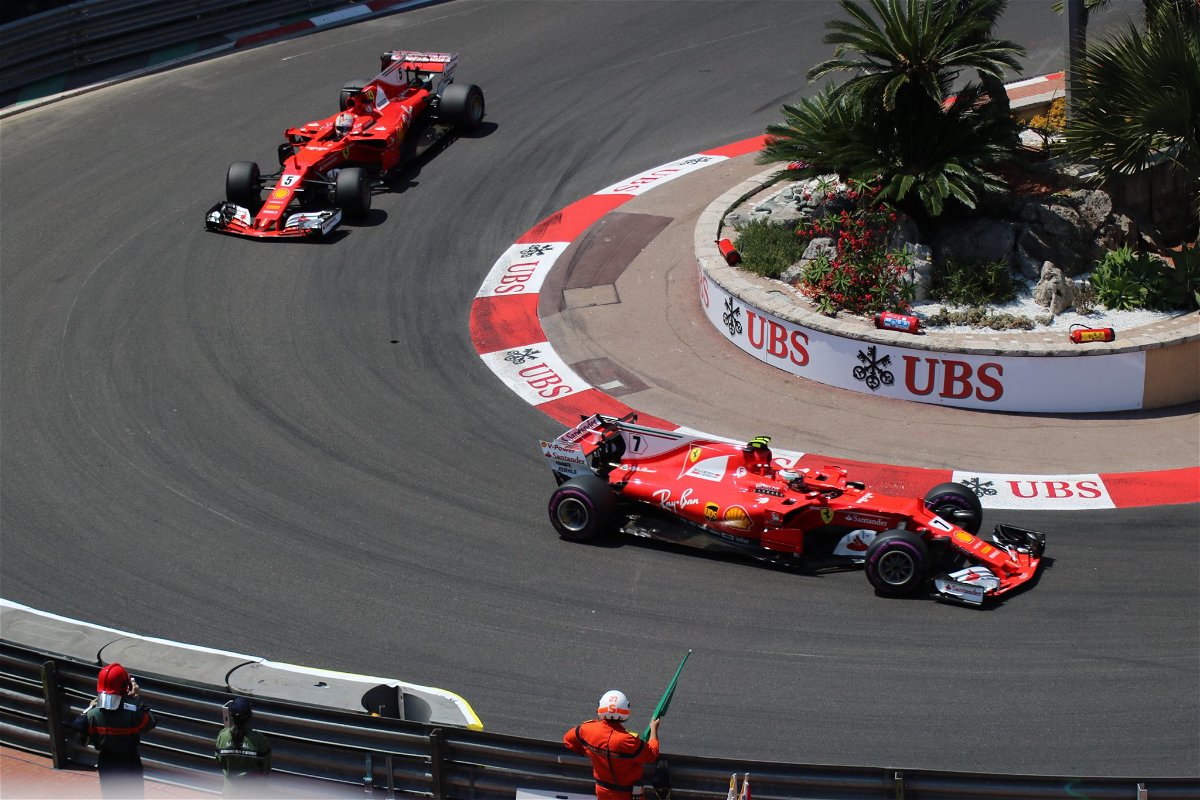 More importantly, Ross Brawn also revealed a deadline for F1 to hold a championship this season. Rules stipulate a minimum of 8 races being held to qualify for a legitimate championship campaign. If F1 fails to resume racing by October, this season is all but done and dusted.

“We could achieve eight races by starting in October. So if you wanted a drop-dead point it would be October.

“Can we stray into January to finish the season? There are all sorts of complications, as you can imagine, with that

“We may have some two-day races in order to meet the logistical needs,”

Fingers crossed the season begins in July and we get a proper championship in 2020.