“The”Last Dance Was to Make MJ Look Like a Superhero”: Ex-Teammate of LeBron James Wildly Lashes Out At Michael Jordan

According to the latest reports from La Gazzetta dello Sport, Russian billionaire Dmitry Mazepin is interested in buying out the Renault F1 team. While these are rumors, Mazepin could be the solution to Renault’s seemingly never-ending financial problems.

Nikita Mazepin to the rescue?

For those unaware, Renault is in the midst of a financial crunch. Due to Coronavirus, the French manufacturer suffered major losses in its road car division. Moreover, F1 has canceled or postponed nearly half the races on the 2020 calendar due to the global pandemic. Without any competitive running, teams lose out on sponsorship money as they’re unable to fulfill contractual obligations.

As a result, many publications reported that the Enstone outfit could go under very soon. To make matters worse, French finance minister Bruno Le Marie confirmed that there was a real possibility of Renault disappearing from F1. Abiteboul, on the other hand, hasn’t affirmed or denied the reports. 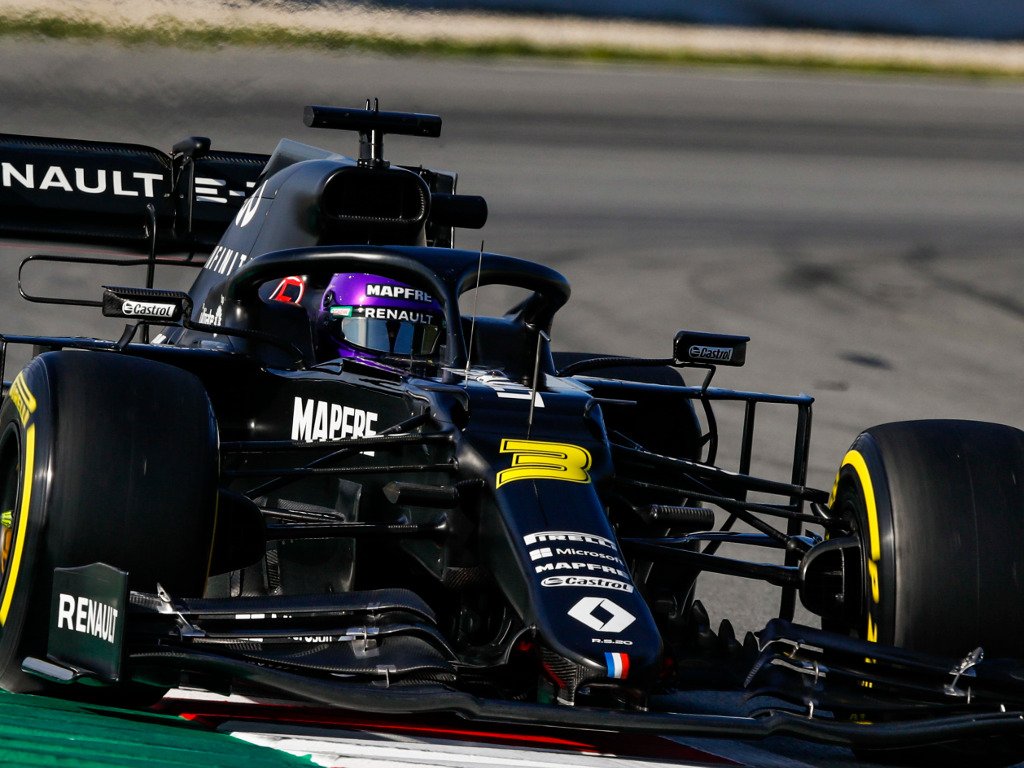 If Renault really is in serious danger, Mazepin could pull off a Lawrence Stroll and keep the team alive. Back in 2018, Canadian billionaire and Lance Stroll’s father- Lawrence, bailed out Force India after the team entered administration. While he did save the Silverstone outfit from a certain collapse, he also secured a fairly competitive seat for his son in the process.

Mazepin, like Stroll, has a son who’s rising through the ranks in the Junior Formulas. Nikita Mazepin is currently competing in F1’s feeder series, Formula 2, driving for Hitech Racing.

F1 fans aren’t big supporters of “pay drivers” but the Russian could very well make it to F1 in the foreseeable future.

While, there’s a ton of speculation regarding Renault’s long-term prospects, the team has a concrete plan for the immediate future. Abiteboul recently outlined the team’s aspirations and a potential action plan for 2021 and beyond. Speaking to Motorsport.com, Cyril said:

“and the new people that we have”

“Therefore the priorities of where we want to put our money is an indication that I want to have before I rush any decision.