With the 2020 remainder season inching closer, Formula 1 teams have begun testing their cars. This includes Racing Point, Mercedes, Renault, and Ferrari.  Of these, Ferrari recently paraded their SF1000 through the streets of Maranello. After which they are now going to test the 2018 SF71-H at Mugello on the 23rd of this month.

Although testing was initially planned to be done at Fiorano after the Maranello drive, the idea was later changed. According to Autosport, this was a result of various suggestions that there would probably be a second Italian race conducted there this year.

Alongside this, another predicted reason for the same was the fact that Mugello was quite similar to the Red Bull Ring in terms of various characteristics. Thus, it would subsequently benefit the Italians in the first race; The Austrian Grand Prix.

Likewise, with a shortened season due to the pandemic, teams are definitely going to make strategic changes. They would have to make the best possible use of physically varying tracks. This would benefit drivers to practice elsewhere, prior to the track. This is exactly what teams are doing lately. Especially Racing Point who even tested their 2020 car at Silverstone, earlier this week.

What’s on the road for Ferrari? 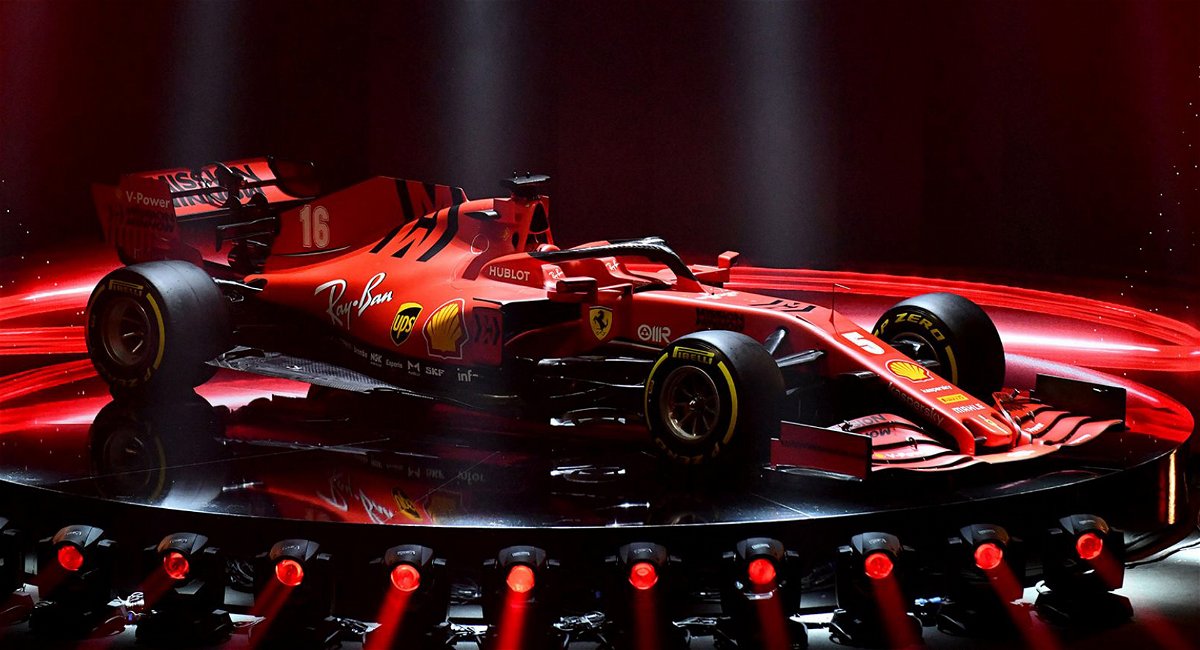 With the replacement of 4 times world champion Sebastian Vettel with McLaren driver Carlos Sainz, their future is largely unpredictable. Regardless, it looks like they are more concerned with the current season beginning in July. Both Vettel and Leclerc, lately, haven’t made any remarks on the latter’s departure at the end of the season.

Adding on, they also had poor pre-season testing in Barcelona when the SF1000 finished at the bottom of the timesheets; 8th among the 10 teams. So, will 2020 be redemption for the Prancing Horse? What’s in store for them? Will they be back with a vengeance before Vettel’s departure next season? We shall have to wait and watch at the Red Bull Ring.

However, one thing is certain. Despite there not being much F1 action currently, there is definitely going to be much going on behind the scenes.