Sebastian Vettel hasn’t enjoyed a very exciting season with Ferrari so far, and his Saturday at Mugello was no different. However, a nudge from lady luck and 8 DNFs later, the German managed to reclaim his place on the points table. Moving ahead, Vettel and Ferrari look forward to a successful race at Sochi.

Sebastian Vettel shares his opinion on the track at Sochi Autodrom

It is traditional for Ferrari to conduct pre-race interviews with their racers. Sebastian Vettel recently opened up on the circuit at Sochi and revealed his favorite sectors and elaborated on the team’s game plan for the weekend.

“The Sochi track has a very nice first sector, especially when you tackle turn 3 accelerating flat out,” explained the 4-time World Champion.

The Ferrari SF1000 has disagreed with German several times. However, every race brings home a new story and Vettel is looking forward to the race on Sunday. 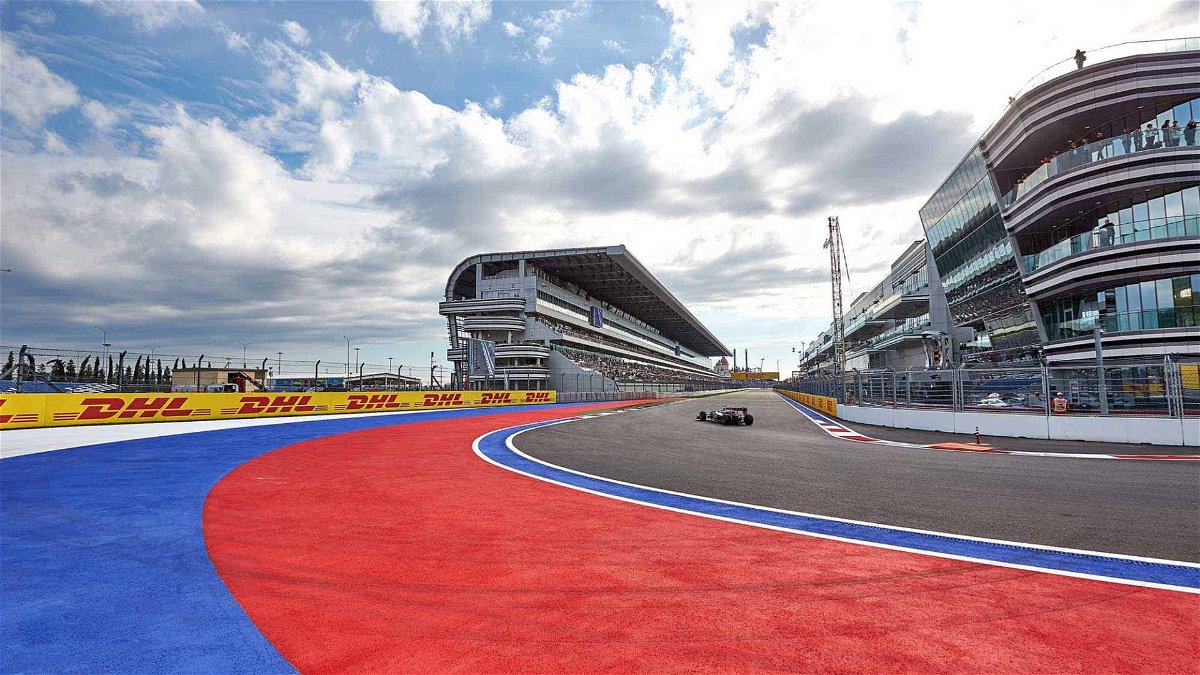 Coming back to his track review, he extended an elaborate understanding of the circuit.

“In the second sector there’s a series of ninety-degree medium speed corners and you need to have a good line going into them.”

Sebastian Vettel has been around this circus for a long time. He knows his tracks in and out. Adding to that, he also holds sufficient knowledge regarding technical matters. Regarding the technical modifications for Sochi, Vettel seems to be all over it.

“On the technical front, you need to manage the hard braking points and how you apply the power on corner exit so that the tyres don’t suffer too much. However, the final sector is less exciting, tighter and with a few low speed sections.

“Overtaking is rather difficult, and that’s why it will be important to do a good job in free practice to get all the potential out of the car in qualifying.”

Vettel’s remarks regarding Sector 3 are true, the sharp corners allow little room for overtaking or speeding up. Therefore, he’ll be looking to start the race with a decent position on the grid.