According to the latest reports, Sebastian Vettel won’t be joining McLaren in 2021. After announcing his split from Ferrari, many expected the German to sign with the British team. With McLaren out of the picture, it effectively signals the end of the road for the 4 times World Champion. To reiterate, these are rumors so treat them accordingly.

With Vettel announcing his Ferrari exit, many are expecting Carlos Sainz to replace the German driver at the Italian team. Allegedly, Sainz is a frontrunner for the vacant seat, and judging by recent rumors, he may have signed with Ferrari already. Of course, the Scuderia hasn’t officially announced him yet but that could change very soon.

Sainz leaving McLaren opens up a seat at the Woking outfit for next season. As a result, many predicted a potential swap between Vettel and Sainz but it appears that won’t be happening.

F1-insider reports that Vettel rejected a McLaren deal, earlier today. Apparently, the 4 times World Champion is unwilling to spend too much time on developing the car into a race-winning machine.

“The four-time world champion from Germany does not want to do any development work in the autumn of his career and wait three years to get back into a winning car. This is the time the British team claims to need to get back on the winning road with the Mercedes engines (from 2021). This is what Vettel shared with McLaren today” reports F1-insider. 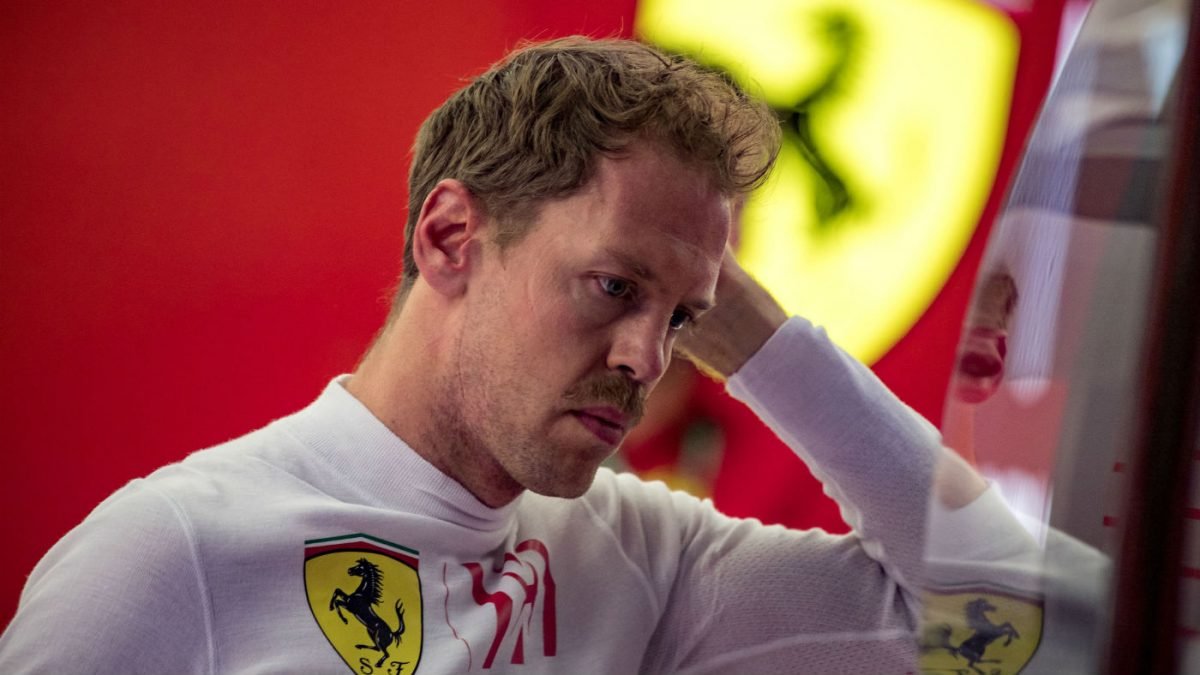 From 2021, McLaren is switching to Mercedes’s power. It’s a proven race-winning formula but it’s still relatively mysterious given the changing regulations. Mercedes has been the most dominant team in the turbo-hybrid era but McLaren needs to harness that power the right way.

There was plenty of promise the last time McLaren changed engine suppliers and we all know how that turned out. Then again, McLaren is on the rise and could be well on its way into becoming a top team.

For Sebastian Vettel, it means his one, true potential seat just disappeared. The 4 times World Champion is unlikely to even consider midfield teams, given his stance on McLaren. Moreover, with Red Bull closing the door, it only leaves Mercedes.

The odds of Mercedes signing Seb are very slim. It’s unlikely for the Brackley outfit to upset the balance at the team, not to mention paying a very expensive salary. Should Mercedes reject Vettel, retirement looks like the only option.

It’s a big shame and a huge loss to the sport to lose Sebastian Vettel like this. At 32, there’s definitely a lot of fire left in that belly.