US Open 2020 Provides Replacement Procedure Upon a Player’s Withdrawal

Much has been made of Sebastian Vettel and Ferrari since the beginning of the end of his time at Maranello was announced back in May. Everything seems to have fallen apart ever since the announcement. The 2020 season has, thus far, been nothing short of a catastrophe for him.

5 races in, Vettel has only managed to notch up a meager tally of 10 points under his belt. The struggles of his car, the SF1000, have played a huge role in sustaining Vettel’s frustrations.

But it’s not like the team has done a great job in handling him or his car either.

Former Chairman of Ferrari, Luca di Montezemolo, opines that the team has got to be backing Vettel throughout the course of the season, at all costs.

In an interview with RTL, he said (translated by Google), “Sebastian doesn’t feel at home right now, if I may put it that way.”

“The psychological aspect of a driver is fundamental. Certainly, he made a mistake at Silverstone on Sunday, that’s part of the race. You understand your anger.

“The team now has to instill a great deal of trust in him, that’s what he needs. It is a delicate moment for him. Ferrari needs him, need his points, needs Sebastian.

“I hope that everyone on the team will help him to be a champion again in his senior year. Because he is a champion.”

Surely a shot at the championship seems unlikely, but Vettel would be more than happy if he can just get back to racing at the front of the grid rather than struggling to even make the Top-10. 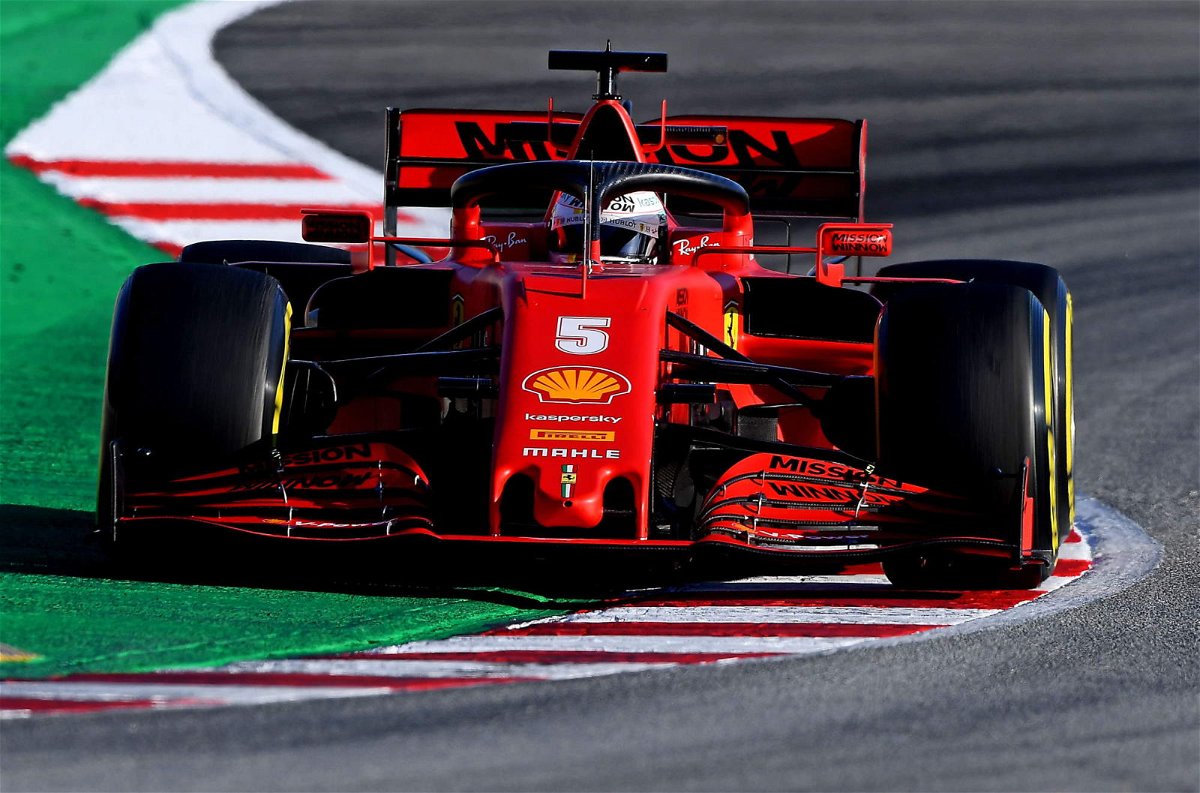 The former Ferrari chairman said, “I have doubts whether the car’s characteristics match Sebastian’s driving style. He has not been satisfied since the beginning of the year. Without question, the car is not competitive.”

He also said that he has no clue if Leclerc and Vettel’s cars are treated equally. However, he hopes that they are, since an unequal treatment wouldn’t make sense and would only put the team’s performances in jeopardy.

Vettel seems a broken man at the moment. Can Ferrari give him an improved car in Spain? Can he get back to his old self? Will we see him on the podium this year?

Nothing is assured, but we hope the answer to all those questions is a resounding ‘YES!’