Roblox: All About Jailbreak’s August Update

Needless to say that the Formula 1 British Grand Prix was a roller coaster of iconic moments. The whole world witnessed the endless drama from the beginning to the end of the race.

However, many fans turned a blind eye to some entities losing their cool on the board in the middle of the chaos. One such moment cropped up in the very first lap of the race when Haas Driver Kevin Magnussen was hit by Alex Albon into the barriers, effectively bringing the Danish driver’s race to an end.

The FIA looked into the matter and handed the Redbull driver a 5-second penalty. However, that did not sit right with the Haas Boss, Guenther Steiner.

The Team Principal to the Kannapolis-based F1 team nuked the board with wild allegations of errors plaguing the penalty system.

The incident has cost Haas a lot because their car suffered a significant amount of damage. Looking at the situation, the boss explained the whole scenario compared with the Hungarian Grand Prix. Where the team received a 10-second penalty for starting from the pit lane.

The Haas headman stated, “The penalty system is not working right, In Hungary, we came into the pits before the race and penalized ourselves, because we decided to start from the pit lane, and we get 10 seconds.

“Here we get taken out on the first lap. Obviously it was his [Albon’s] fault because he got a penalty, but it was five seconds, and we were out of the race.

“In Hungary, we didn’t damage anybody. We didn’t get an advantage really because we penalized ourselves by starting from the pit lane.”

Steiner added, “We talked to the drivers, in the circumstances, it’s very unclear in the regulations. It’s from 2017, I think we need to look into getting that a little more closed up.

“The punishment doesn’t fit the crime all the time. It seems always that I complain about it, but I think there are situations where we are just more exposed to these things.” 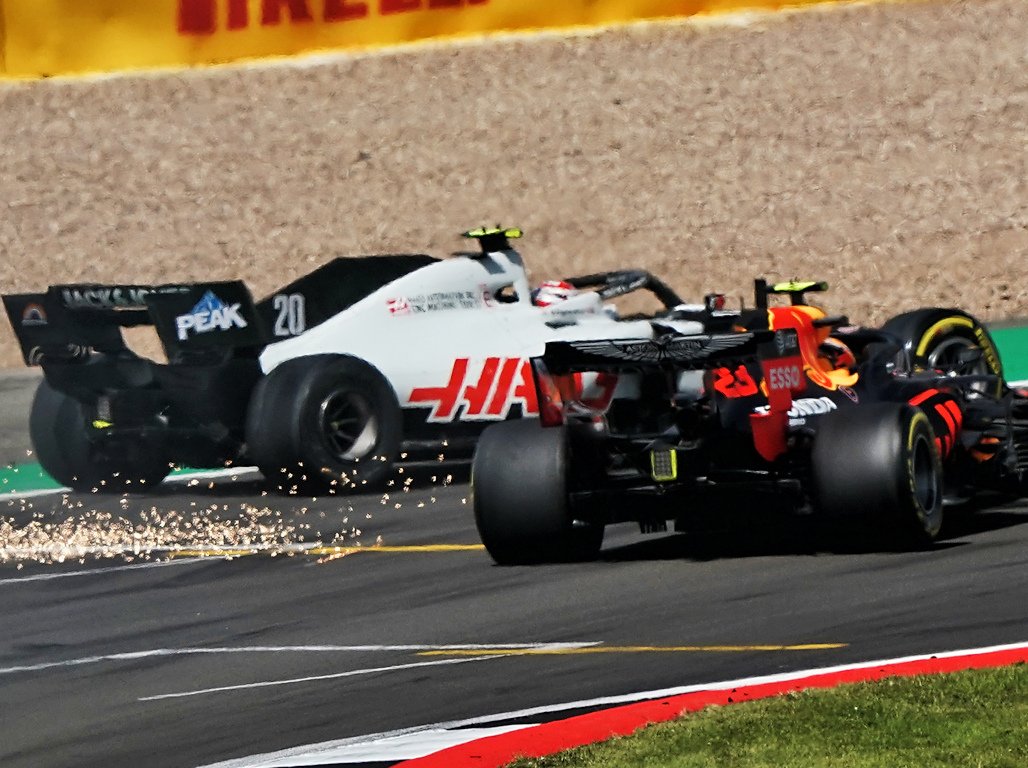 Talking further about the Budapest incident, he added, “Obviously we speak with them about it, because I think it was not in the interest of F1 to give a penalty like this, that’s the biggest point we have got.

“We were not advised during the race that there could be an investigation, that’s what normally happens – if it comes up, ‘investigate’, you can plan for it. But it was done one and a half hours afterward.

“So there were a few missed-steps that led to that penalty. At some stage, the FIA will clarify this, hopefully, because how I see it there is not a rule in place.”