Call of duty Warzone: TimTheTatman Talks to Hacker Who Killed Him

The Scuderia Ferrari driver, Charles Leclerc has been summoned to the stewards. Following the qualifying session at the Austrian Grand Prix, the Monegasque driver was charged with two separate incidents.

Following the stewards’ investigation, Leclerc was handed a 3 place grid penalty, dropping him down to P14.

In the last race, the driver managed to get himself at the podium by finishing 2nd. Currently, the Ferrari car struggled to keep pace as compared to other competitive constructors.

During the qualifying session, both the Scuderia Ferrari drivers were looking a little blue all the while struggling to get out of elimination’s risk.

Eventually, they finished by staying at the 10th and 11th place respectively after the session. Charles Leclerc was not able to go past the Q2 session. On the other hand, his teammate Sebastian Vettel entered Q3 but finished last.

Two separate incidents from Charles Leclerc have led to this summon

In the second segment of the qualifying session, Charles Leclerc potentially impeded Daniil Kvyat. Nevertheless, neither Leclerc nor Kvyat made it to the Q3 session.

Furthermore, stewards summoned Leclerc for crossing the control line under red flag conditions. The control line was crossed by the Ferrari driver even when the red flag was shown as the Alfa Romeo’s Antonio Giovinazzi stopped on track during the Q1 session. 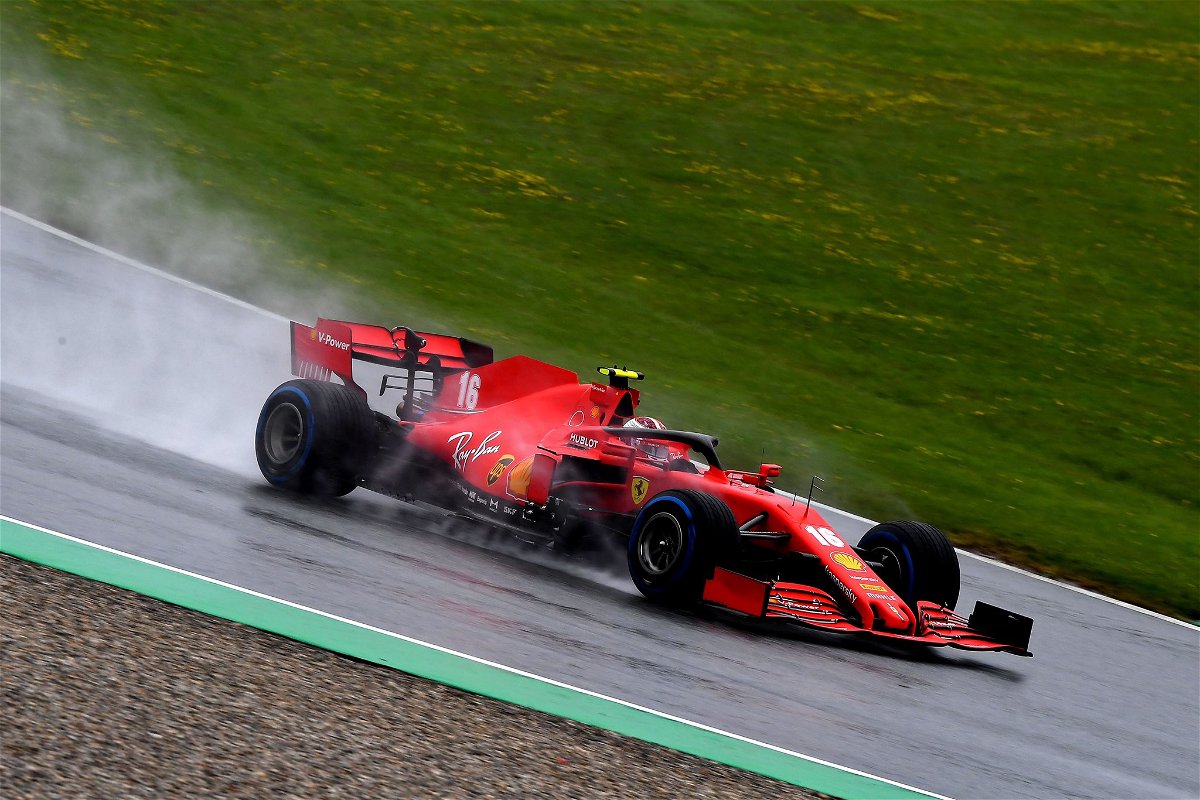 The stewards also summoned Kimi Raikkonen, in addition to Leclerc as he violated the same norm.

The Monegasque driver stated that the car was just too slow during the session which resulted in them being in the middle of the grid for the main race.

“Unfortunately we had the rain once we went on the second set [wets]. But anyway I think the main problem today was we were just not quick enough.

“There was not much to do. We were 1.8s off [the pace]. However we look at it, we are just too slow at the moment. We need to work,” said Leclerc as quoted by the race.

We wish Charles Leclerc and Scuderia Ferrari a great race during the second spell of the Austrian Grand Prix.

WATCH: Ferrari Boss Mattia Binotto Helplessly Stranded on the Side of the Road