McLaren is having one of the best seasons we have seen in recent years. They are much faster than they used to be and have gained two bonus points for their drivers. They have clinched the bonus points for being the fastest in both the races.

Lando Norris took the bonus point at the Austrian Grand Prix and Carlos Saiz at the Styrian Grand Prix. This newfound success can be attributed to the entire management of the McLaren. Including the mastermind behind all those strategies the Team Principal of McLaren F1, Andreas Seidl.

However, we recently saw Seidl apologizing to their Spanish driver Carlos Sainz. The reason behind the unexpected incident can be traced back to a racing incident during the Styrian Grand Prix.

The 25-year-old put forth an extraordinary performance during the qualifying session at the Styrian Grand Prix. The driver finished the third fastest and started the race at P3 on the grid.

On the other hand, his teammate, Lando Norris, was slapped with a three-place grid penalty for impeding Daniil Kvyat during the FP2 session on Friday.

The race was going well for the team as per their starting grid position. Even though Carlos Sainz started the race at P3, he dropped to P5 after being overtaken by Bottas and Albon during the 8th lap of the race.

Initially, it was painstakingly clear that the driver failed to keep his pace up against the Mercedes and Red Bull.

The team decided to pit on the 33rd lap to go for the medium tires replacing the soft ones. This sparked trouble for the Woking-based outfit.

The pit crew took 7.2 seconds for changing tires following an issue with the left rear tire. Carlos Sainz went in for the pit stop at P5 position, however, this delay cost him 8 places. He went out at P13 with tremendous traffic in front of him. 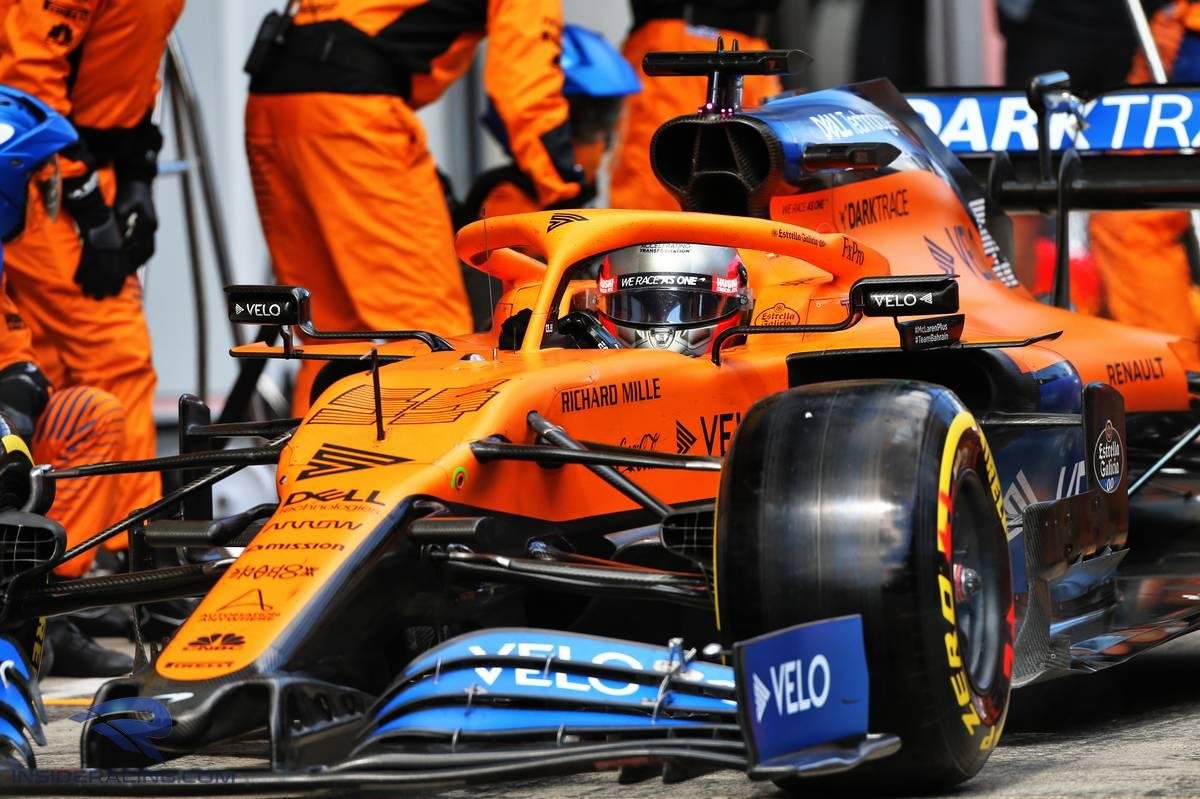 For this scenario, the team principal expressed his views by saying, “We want to apologize to Carlos for the issue we had at his first pit stop, which made his race more difficult than it should’ve been.

“The delay cost him several track positions and we sent him into heavy traffic, which ruined his tires and didn’t allow him to fight for the position he deserved to be in today,” said Seidl taking full responsibility for the incident.

On the other hand, the Spanish driver said, “We exited after the pit stop in a lot of traffic; trying to overtake all that traffic and trying to overtake the Racing Points I destroyed my tires. It was a very long race from there, and I could not really do much.

“It is what it is, I can’t really say much, but it should have been an easy P5 today for me after controlling the midfield in the first stint.”

Would Lewis Hamilton Be Regarded Differently Had He Not Won the 2008 World Championship?