One of the biggest talking points from preseason testing was DAS. The Mercedes innovation grabbed a lot of eyeballs when Lewis Hamilton first tested it during winter testing.  Turns out, Mercedes wanted to introduce DAS in 2019 and it was quite different from how it works today.

For those unaware, DAS or Dual Axis Steering is a steering column that changes the toe of the car, when engaged by the driver. When Lewis Hamilton or Valtteri Bottas pull the steering column outwards, the toe angle of the front wheels change.

The gains made by DAS are marginal, at least that’s what Mercedes say because they could be having a lot more tricks up their sleeve. Anyways, fundamentally, DAS provides a tiny boost to straight-line speed and prevents the rear tires from overheating on long straights.

Sadly, the FIA outlawed the innovation for the 2021 season. As a result, Mercedes have only this year to exploit the steering column trick. But not many may know that DAS was actually a lever in the beginning. 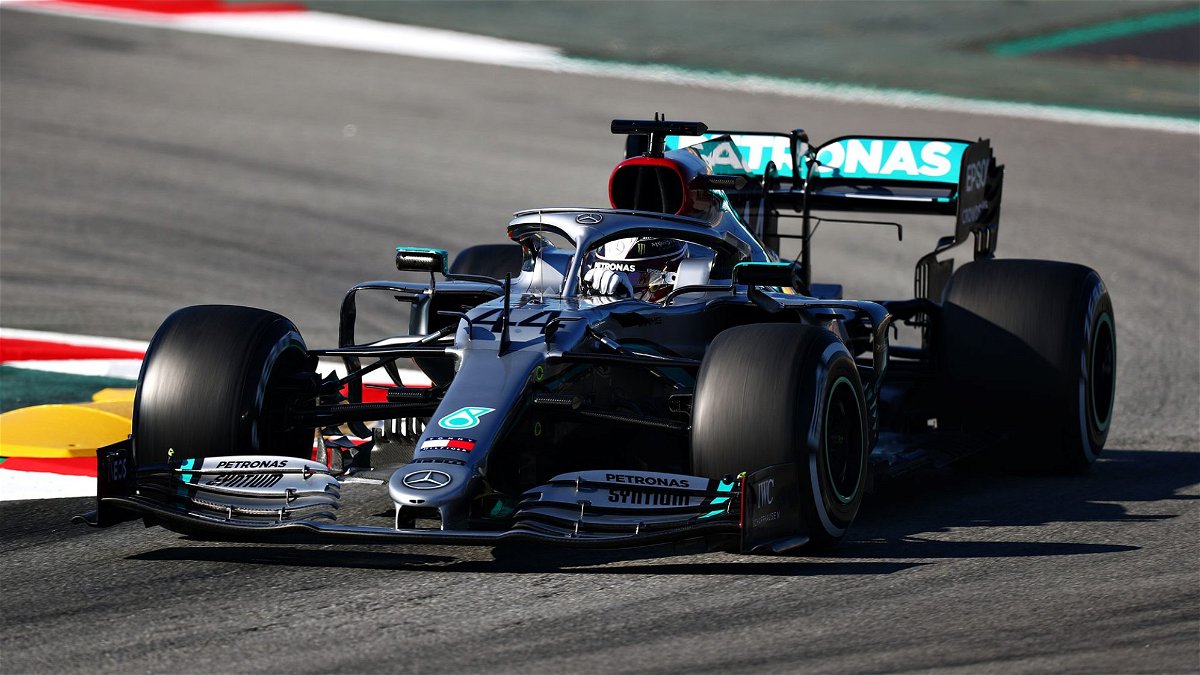 Back in 2019, Mercedes developed the same concept for the W10 but the FIA wasn’t on board with the trick. The Chief designers at Brackley sat down and reinvented the application of DAS with a “push-pull” motion on the steering column.

Speaking to Mercedes in a Q&A video, technical director James Allison opened up on the origins of DAS and the early challenges.

“It was really quite difficult “

” [We] Showed them, explained why we thought it was legal, and they begrudgingly agreed that DAS was actually legal”

“Because the second axis, we were getting from a lever on the wheel rather than that whole wheel movement”

Allison added that the FIA rejected the initial concept of DAS. Furthermore, they told Mercedes to implement a steering column style design, in the hopes of stopping Mercedes from developing it.

We know now Mercedes did the seemingly impossible and developed a fully functional DAS and successfully incorporated It into the W11.