It has not been a great 2020 season for Alex Albon. The Anglo-Thai driver showed glimpses of great racing early on in 2019 with a Red Bull car but has overall failed to impress.

The Eifel GP proved to be a disastrous weekend for him. After losing places and colliding with Daniil Kvyat, which resulted in a time penalty, he was ultimately forced to retire the car.

The increased pressure on him is possibly the reason why Red Bull have not confirmed their drivers’ lineup for 2021 yet. His performances in the races to come will be the key to his future at the team.

Alex Albon needs to believe that he can defeat his rivals

That is what Martin Brundle declared Albon needs to do in order to find his way back to some glory. He famously drove in F1 during the 1990s for Benetton and McLaren and raced alongside and against Michael Schumacher for a few seasons.

Brundle stated in his column, “A couple of times against Senna in F3 and Schumacher in F1, I found myself in a hole, and with nothing to lose and assuming it was all over.

“I simply rebounded from rock bottom and let the natural talents and experience flow in a carefree way and started beating them. That’s what Alex needs to do if he can.”

Naturally, in a sport where a team has just two drivers, Albon has often been compared. And when the teammate is someone like Max Verstappen, the task only gets harder.

Albon has a bit of time to turn around things

That is not to say that everything is done and dusted for Alex Albon. His podium finish from Mugello remains a bright spot, and with good speeds in qualifying, there is no doubt that Albon is talented. However, he needs to take a step up and show that in the races as well. 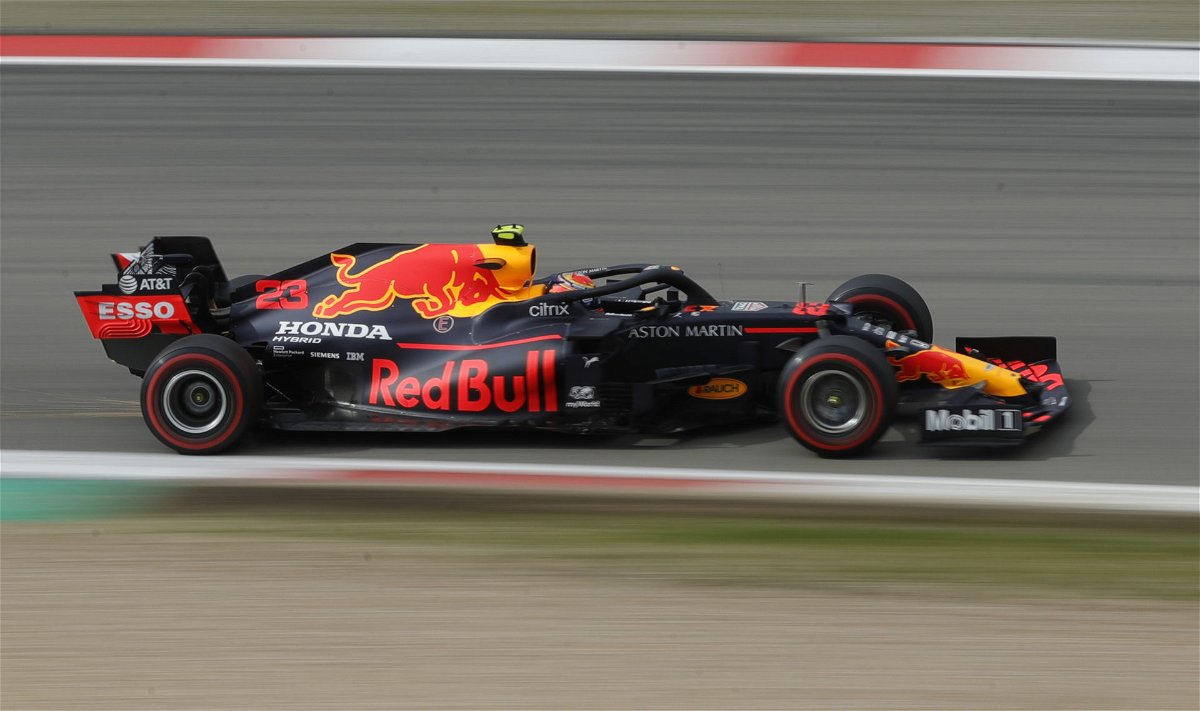 Should the team decide to drop continue with Albon, there is a possibility that they could transfer him to AlphaTauri. That would allow him to continue racing in F1 whilst rebuilding his reputation in the sport.