In a recent episode of the F1 Nation Podcast, former Red Bull driver Mark Webber spoke about his favorite overtakes. For this, he singled out his end to end battle with former Renault driver and 2 times world champion Fernando Alonso.

In these desperate times of a pandemic, there is nothing more soothing to F1 fans than recalling nostalgic moments of the motorsport. Fortunately, the Aussie driver did just that. He gave the podcast community an insight into the 2009 Spanish Grand Prix.

Webber rates move on Fernando Alonso as his best 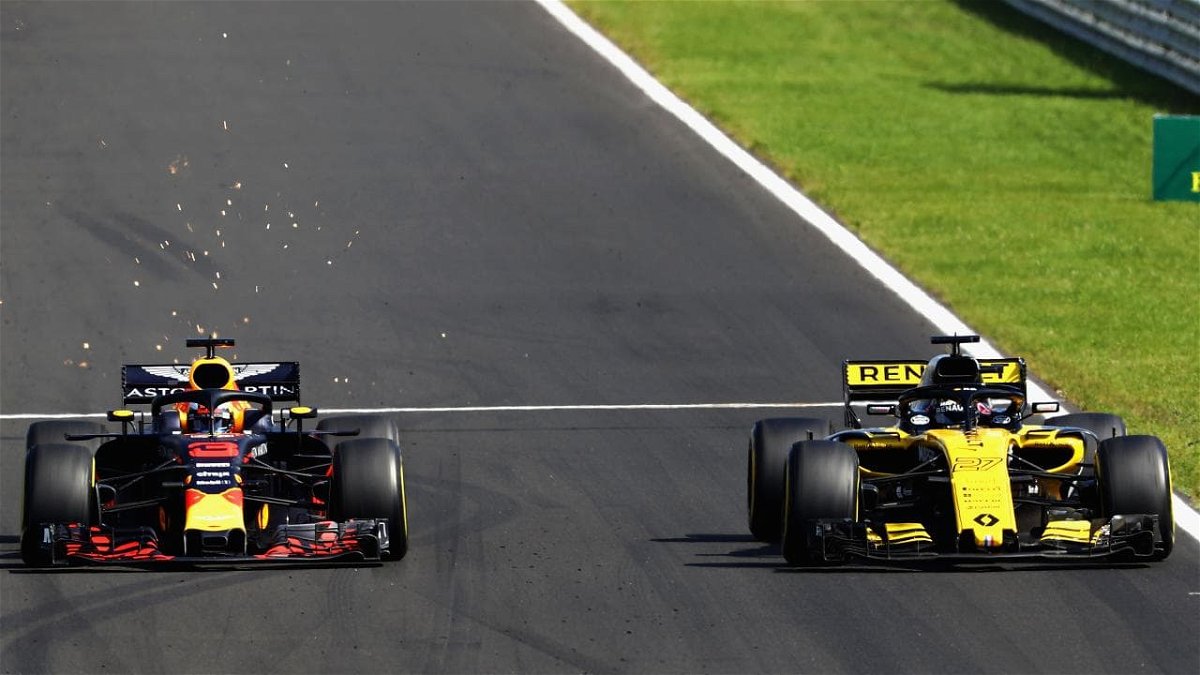 “I think it was ‘09 in Barcelona, it was a real sneaky one. I think that the Renault had KERS then so there was a restart in Barcelona and Fernando did me on the start on the front straight and then I dummied him back down the inside into Turn 1, so I think that was probably, technically the hardest move I ever pulled on him.”, he said.

Though Fernando Alonso initially overtook him using the pit lane entrance, Webber spoke about how he took back his place in front of the Spaniard’s home crowd. Despite the overtake, he slowed his car down towards the corner and regained the position. It indeed sounds theoretically easy. Even then he said it was the toughest maneuver that he ever pulled off in his career.

Apart from this, he also spoke about his other memorably strong competition. None other than Lewis Hamilton, whom he felt was the best in terms of neck-to-neck racing. “Lewis was world-class, Lewis was clean, never desperate”, he added.

This isn’t the first time that he’s praised Hamilton. In an interview with the Sydney Morning Herald, he once said, “Hamilton is one of the greats of the sport in the last 70 years. I think Merc will be too tough for them(other constructors) to handle, operationally and with Lewis”. Thus reinforcing his bid in Hamilton’s domination.

Nevertheless, it isn’t any form of bias. Instead a showcase of his analytics and respectability as a former racer as well as reverence towards the two.

“They just had so much mind management composure to fight against. When I was flapping under the water they were bloody, bloody handy. So it was just great to race against them.”, he concluded.