“They Are The Greatest At What They Do”: Lakers Star on LeBron James and Tim Duncan

Red Bull team principal Christian Horner believes Sebastian Vettel can find a drive for next season if he wants to. As things stand, the 4 times World Champion doesn’t have a contract for next year, but he’s not alone. Vettel’s only hope of landing a competitive seat in 2021 lies with Mercedes, but it’s an unlikely scenario.

With Red Bull closing the door on Seb, the only option left is Mercedes. But the Brackley outfit has no real reason to upset the balance within the team by signing Vettel. Make no mistakes, signing a German World Champion for a German team sounds like an exciting prospect. However, the cons outweigh the pros.

Vettel won’t accept a second driver role within the team and Mercedes has experienced the tensions of handling two alpha drivers. More importantly, with Hamilton showing no signs of slowing down, there’ s no need for two heavyweights within the same team. The Brackley outfit already has the winning Formula of a dominant car and a talented driver.

However, Mercedes boss Toto Wolff confirmed that the team wouldn’t talk contracts until the season begins. Allegedly, Daimler is pushing for Sebastian Vettel while Wolff wants George Russell in the Mercedes next season. As ridiculous as these theories sound, anything can happen in F1’s silly season.

Horner referenced Mercedes’ conundrum and said the vacant seat could be up for grabs. Speaking to The Race, Horner said:

“It’ll be a shame if Sebastian ends up leaving Formula 1, but he’s had an incredible career. 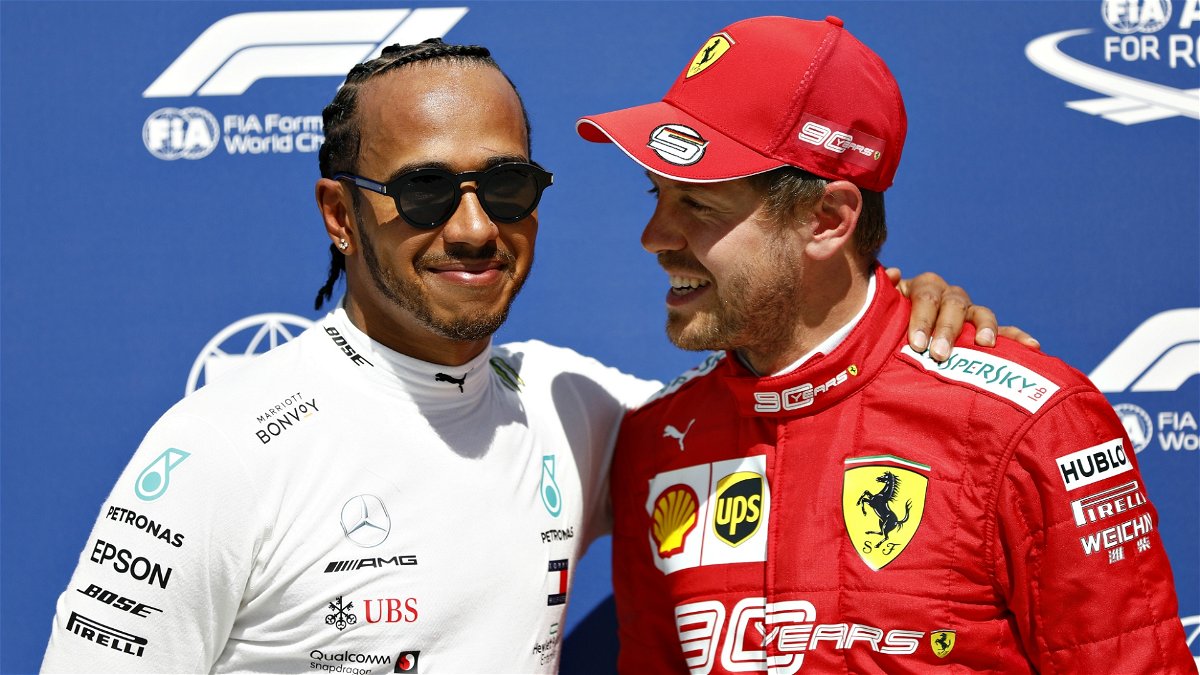 “He’s achieved huge, huge success and knowing him as I do, I’m sure he’s given this decision a huge amount of thought. He’s got great integrity, he’s got great morals and only he will know what he wants to do in the future.

“If he wants to continue in F1 I’m sure he won’t be short of opportunities.

“So all we can do is wish him the very, very best for the future.”

“Let’s not forget there’s a seat available at Mercedes next year,”

Will Mercedes actually opt for the ultimate lineup of Hamilton and Vettel? Only time will well.