Sebastian Vettel revealed that he was in contact with Renault F1 over a potential seat for 2021. The German disclosed that there were talks between both parties but they weren’t “concrete enough”. As we now know, the team chose Fernando Alonso as their second driver for the 2021 season.

Sebastian Vettel was in touch with Renault

There’s a certain level of intrigue surrounding Sebastian Vettel’s future in the F1 circuit. As things stand, the German driver doesn’t have a contract for next season.

With Renault opting to sign Fernando Alonso, the development virtually shuts all viable options for the 4-time World Champion.

Yesterday, there were rumors of Red Bull being interested in Sebastian’s services for the future.  However, it was nothing more than a rumor that the team shot down, almost immediately.

In retrospect, the rumor seems rather baseless considering how Red Bull has the ideal driver pairing in Alex Albon and Max Verstappen.

While only 3 teams have confirmed their 2021 driver lineups, there’s an informal ‘understanding’ about which seats are actually free and which are not.

Despite Mercedes not announcing their driver lineup for 2021, it seems rather certain for the German team to stick with Bottas and Hamilton. Moreover, Daimler boss Ola Kallenius recently hinted at the team retaining its current drivers for the future. 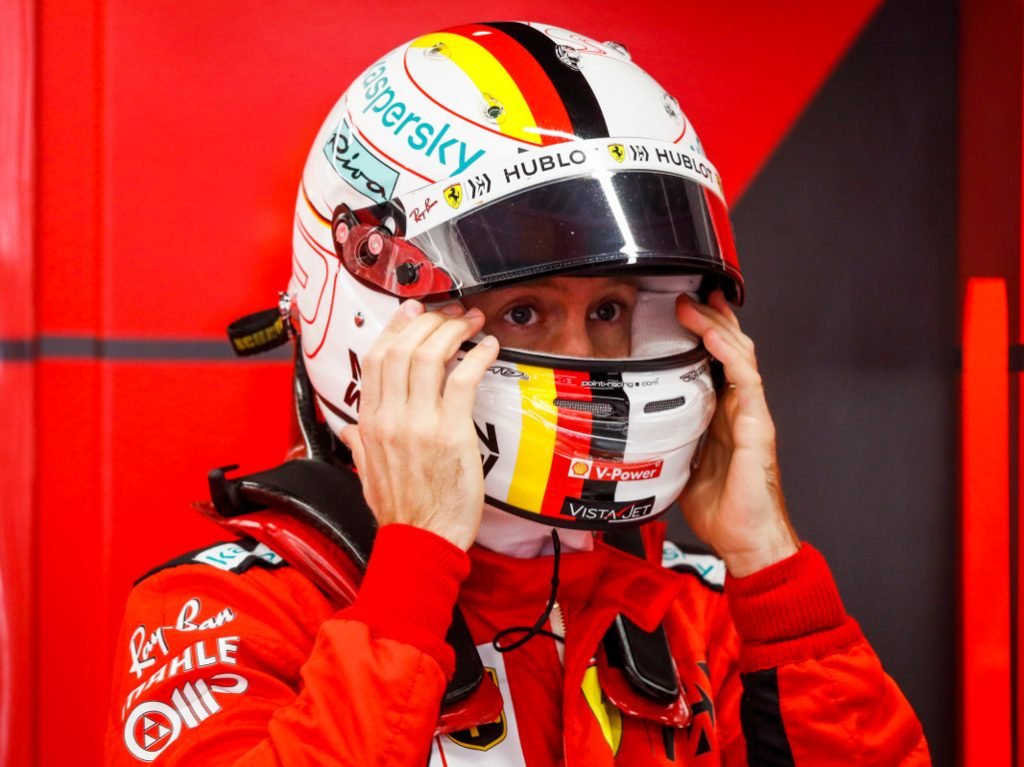 Staring down an abyss

These developments narrow Vettel’s options down to a sabbatical or retirement. Vettel’s made his stance on taking a break from F1 quite clear, steadfastly against. However, the German is running out of options at an alarming rate.

“Yes I did, but obviously at no point concrete enough, or fundamental talks or real talks,” said Vettel in the pre-race presser for the Styrian Grand Prix.

“As you’ve seen as well, they’ve gone a different direction. It doesn’t change much for me. It really depends on my decision, which I’m not pressured to take in the next couple of days. I want to take the time that I need to decide.

“It’s not a secret that I am competitive,” said Vettel as quoted by Autosport.

“I have achieved so much in this sport, and I’m interested in achieving more, not just taking part. We’ll see what happens, and then take it from there.”

Could this year be Sebastian’s swansong as an F1 driver?