The news spread like wildfire when it was announced that historic racing team Renault, would be known as Alpine F1 Racing from next season. After signing the Concorde Agreement until 2025, the Renault Group had affirmed their commitment to making structured changes. And one of those has now come in the form of a new brand creation and implementation campaign, with Fernando Alonso expressing his own excitement earlier this week.

More from around F1 in the Gossip Column: https://t.co/ZcXzBDh8bj#SkyF1 | #F1

In an official interview with the media, Renault group CEO Luca De Meo shared his affinity with motor-sports. De Meo was on record as saying, “Alpine is a glorious brand of motorsport. The whole idea fits totally to this world of Formula 1, which is for me the pinnacle of motoring so we are very proud of that. You will be able to see on the car the combination of the two souls of our team.”

Cyril Abiteboul and Fernando Alonso have already shared their intention to be challenging for honors at the earliest.  But, De Meo feels they would be benefited by assessing realistic and attainable targets. “We have ambitions to be better than today. I’m not going to make a commitment because it’s always pretty uncertain. Formula 1 is a magic equation that has a lot of variables. But, be sure, we will have a lot of people behind us with Alpine because it’s a pretty cool project.”

“One is in the UK in Enstone and then is in Viry in France.  You will see it very physically on the car. We are very proud of it. It’s going to bring the team even more together and probably this thing will give us the couple of tenths of a second that we’re missing to get up there.”

Ambitions To Be Built Slowly And Steadily

There also seems to be a business outlook at this when it comes to Alpine as a brand. Having featured in the Le Mans competition, this will be their first foray into the top motorsport division. The elevation of the brand’s credibility and reputation will be on Cyril Abiteboul’s shoulders, who is set to be Team Principal next season as well. 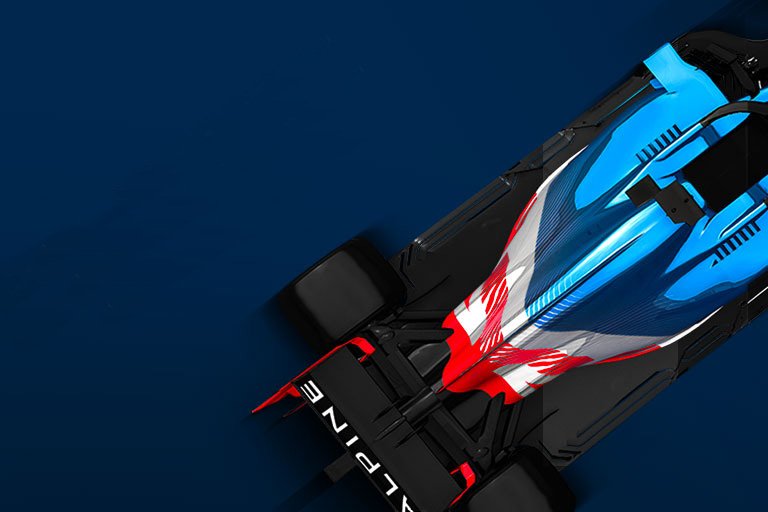 Alpine would be targeting the 2022 guidelines change as their best shot to build a better car and try to fight for the front of the grid than in the midfield. With a new livery and spirit among wide-scale changes, the fact that financial regulations could bring teams closer appeals to Renault. Ensuring a fairer competition was also important and hence, their commitment to the competition. And if Luca De Meo is to be believed, then it could only signal the start of an exciting era for all the Renault fans around the world.

Daniel Ricciardo Has Decided on a Location for Abiteboul’s Tattoo