As per numerous reports, Mercedes and team principal Toto Wolff were set to part ways at the end of the year. However, Autobild reported that the Austrian and Canadian billionaire Lawrence Stroll will take a majority stake in Mercedes. If that does come to pass, chances are that the two fo them could take over the team in theory.

The current Mercedes team principal already owns a share in the team. However, rumours from Germany suggest that he and the Canadian could consider a complete takeover. This would ensure that Toto Wolff remains with the team for a long time, and secures his future in F1.

Apparently, Stroll’s shares in Aston Martin could be converted into Mercedes shares. Then the two would team up and own around 55% of the shares. However, Autobild and F1insider suggest that there are talks of the factory team no longer existing. Instead the company could go back to being involved as an engine supplier. 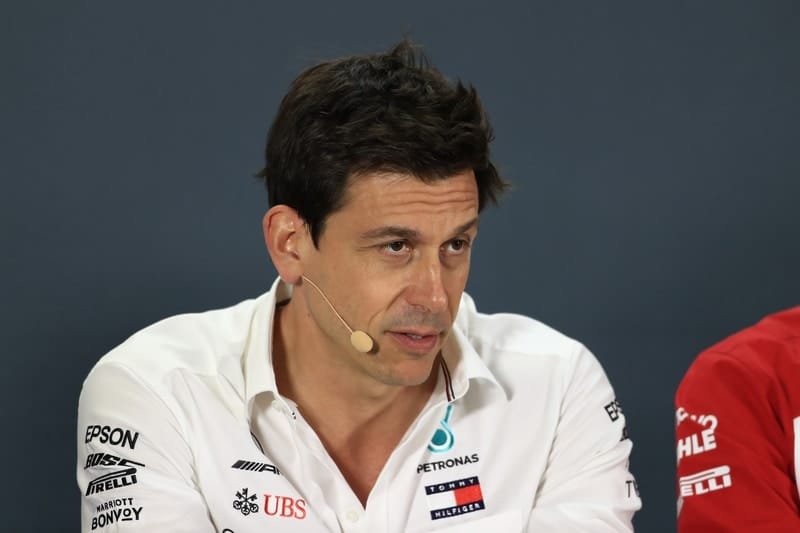 Where does this leave Mercedes?

According to some, Aston Martin will still be on the F1 grid, with Mercedes engines on the back of the car. So far, this is merely speculation because Mercedes has yet to respond to these sensational rumours.

Already, Wolff has revealed that his future at Mercedes is uncertain and he may not stick around for long. So far, there is no. talk of a potential successor. This is because, the German outfit’s own future in F1 is undetermined. However, if these rumours are to be believed, Wolff and Stroll could take over operations.

In the team’s dominant run since 2014, Wolff has been one of the primary architects. If Wolff stays on, there is a real possibility that Lewis Hamilton may stick around as well. The Englishman has openly admitted many times that he is fond of working with Wolff.