It is official ladies and gentlemen, Mercedes F1 have confirmed that Valtteri Bottas will continue as the team’s driver for 2021. Despite having only made the announcement official today, nobody really believed that the Silver Arrows would replace the Finn for next year.

Whatever doubts the Brackley-based outfit had regarding his contract renewal were duly answered by Bottas himself. His win, at the season opener in Austria, all but seemed to confirm that he will stay on with the Brackley based outfit for another year.

The news of his renewal left Mercedes’ Team Principal Toto Wolff delighted. Wolff said, “We are very excited that Valtteri will stay with the team for at least one more season.

“We’re seeing the strongest Valtteri we’ve ever seen this year. (Not only) in terms of his on-track performance but also physically and mentally.

“He is second in the championship, finished the last season in P2, and plays a very important part in our overall team performance.” 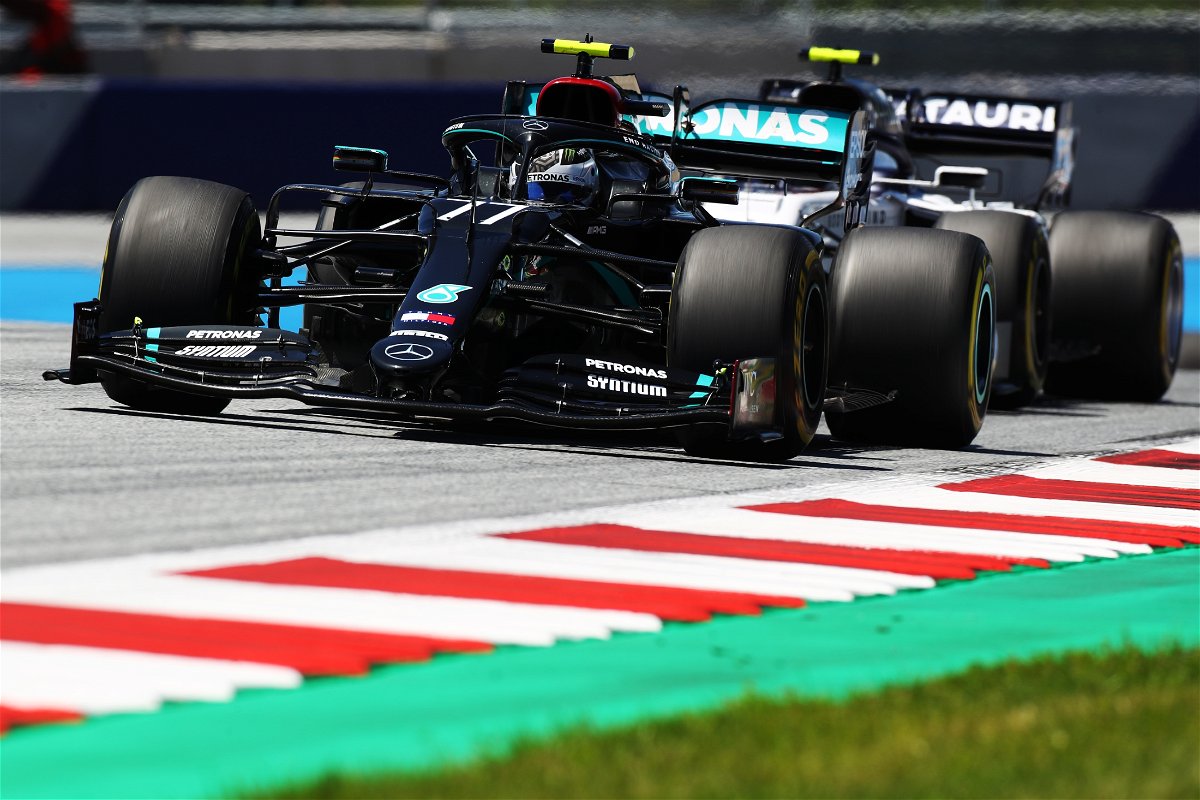 The duo of Bottas and Hamilton have had exceptional success together thus far. Having combined for the first time in 2017, the duo has carried Mercedes to three consecutive Constructors’ Championship titles.

With a fourth one very likely, Wolff aims to keep the two together for as long as possible.

Wolff said, “I’m confident that we have the strongest driver pairing in F1 today. And signing Valtteri is an important step in retaining this strength for the future.

“I’m looking forward to seeing him continue to raise the bar together with us this year and in 2021.”

Year after year, Bottas has managed to silence his critics and has delivered a number of impressive performances. He currently sits at second place on the Drivers’ Championship standings, 30 points behind Hamilton.

A stroke of bad luck and a tire blowout saw him drop from P2 to P13 during the last race. However, he’ll be hoping to come back stronger and perhaps notch a win at this Sunday’s 70th Anniversary Grand Prix.

Realistically, Bottas is the only one capable of consistently challenging Hamilton for victories. The Finn would hope that he can oust Lewis and claim the title of World Champion for himself by the end of the season.

Wouldn’t that be the perfect way to celebrate a new contract?