Mercedes’ success cannot be credited to the skills of Lewis Hamilton alone. The partnership between Hamilton and Valtteri Bottas is one of the biggest factors behind their glory. Team Principal Toto Wolff calls the two “Yin and Yang” of the Brackley-based outfit.

“Lewis and Valtteri are like Yin and Yang; very different in personality and character, but they get on with each other”, Wolff said. 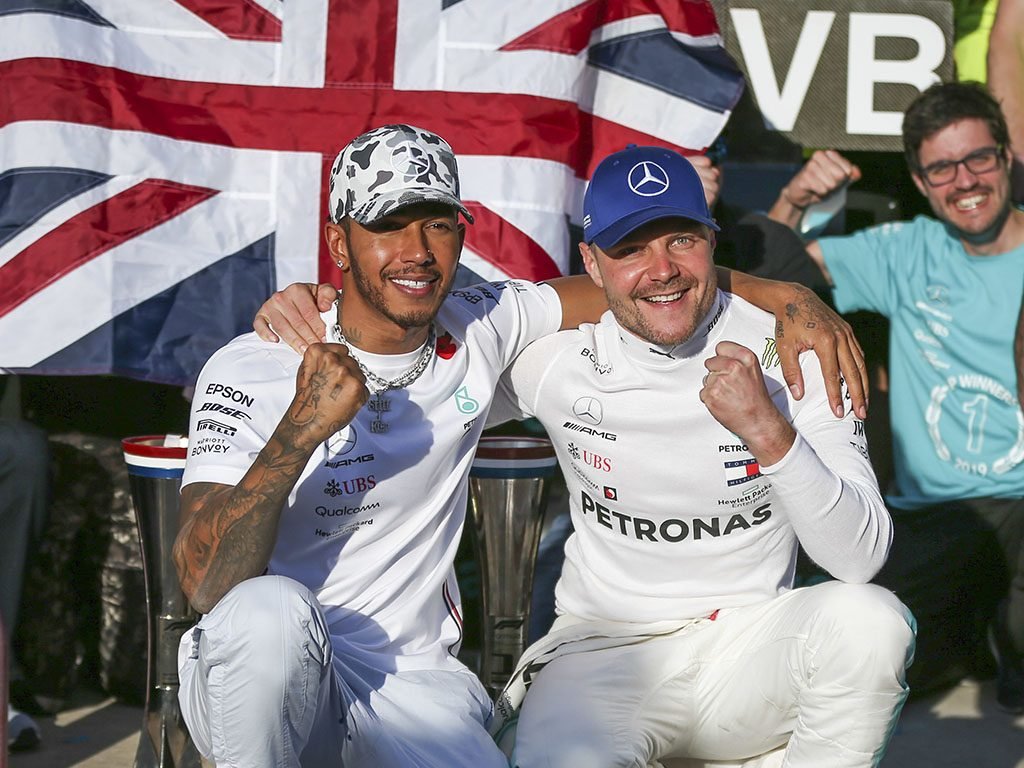 It is no secret that compatibility plays an important part in a partnership. Bottas and Hamilton perfectly understand each other.

“There is no internal politics. they accept if they lose and respect each other”

The dynamic between Vettel and Hamilton was thought to be extremely beneficial. The same was soon established as the duo started ruling the tracks with their partnership almost immediately.

“The reason to choose Valtteri was, he was very fast. On top of that I believed that the dynamic between the drivers could be very good. It is exactly what happened.”

Mercedes needed someone who would perfectly complement Hamilton’s prodigious talents. Nico Rosberg was fairly successful in his Mercedes days. However, he was competitive and always wanted to win.

It became quite difficult to manage a situation like this for the team. Rosberg clinched his maiden World Championship in 2016, breaking Hamilton’s streak. Though Hamilton clinched the Championship back from him.

During Rosberg’s stay, both had their eyes locked on clinching the win. However, with Valtteri, it is not so. Valtteri too aims for the wins, yet he understands his position in Mercedes and accepts Hamilton’s superiority.

The dynamic which was required to boost Mercedes’ performance was achieved via Valtteri.

Lewis Hamilton is looking for his seventh World Championship this year. Leading the Championship list, he looks confident of touching Schumacher’s record this season itself.

Valtteri Bottas finds himself in the third position, giving Mercedes the edge over other constructors.