Esteban Ocon revealed during his press conference that he had texted his rival Pierre Gasly after he managed to win his first race last weekend.

Pierre Gasly’s triumph at the Italian Grand Prix last weekend brought a 24-year-long streak without a French driver on the top step to an end. The last win came at the hands of Olivier Panis back in the year 1996 at the Monaco GP.

Apart from Gasly, the only other French drivers on the grid right now are Esteban Ocon and Romain Grosjean of Renault and Haas respectively.

During the press conference, Ocon was asked how he felt after his French compatriot won the race. “I think It’s awesome to see you know how the community of France reacted to that. It’s great of course, there hasn’t been a French winner for so long,” said Ocon.

“So really pleased that Pierre has done that. Of course, I would have preferred it to be me but well done to him. It was not easy“.

Esteban Ocon also mentioned about his message to Gasly after his race win. “He did a fantastic job. I did send him a text on Tuesday saying Congratulations, you did a great job. So yeah, let’s hope we’ll have a few more of those in the short future,” said the French driver.

The rivalry between Pierre Gasly and Ocon has been going on since their karting days. Gasly has also spoken about this occasionally.

The rivalry between Pierre Gasly and Esteban Ocon 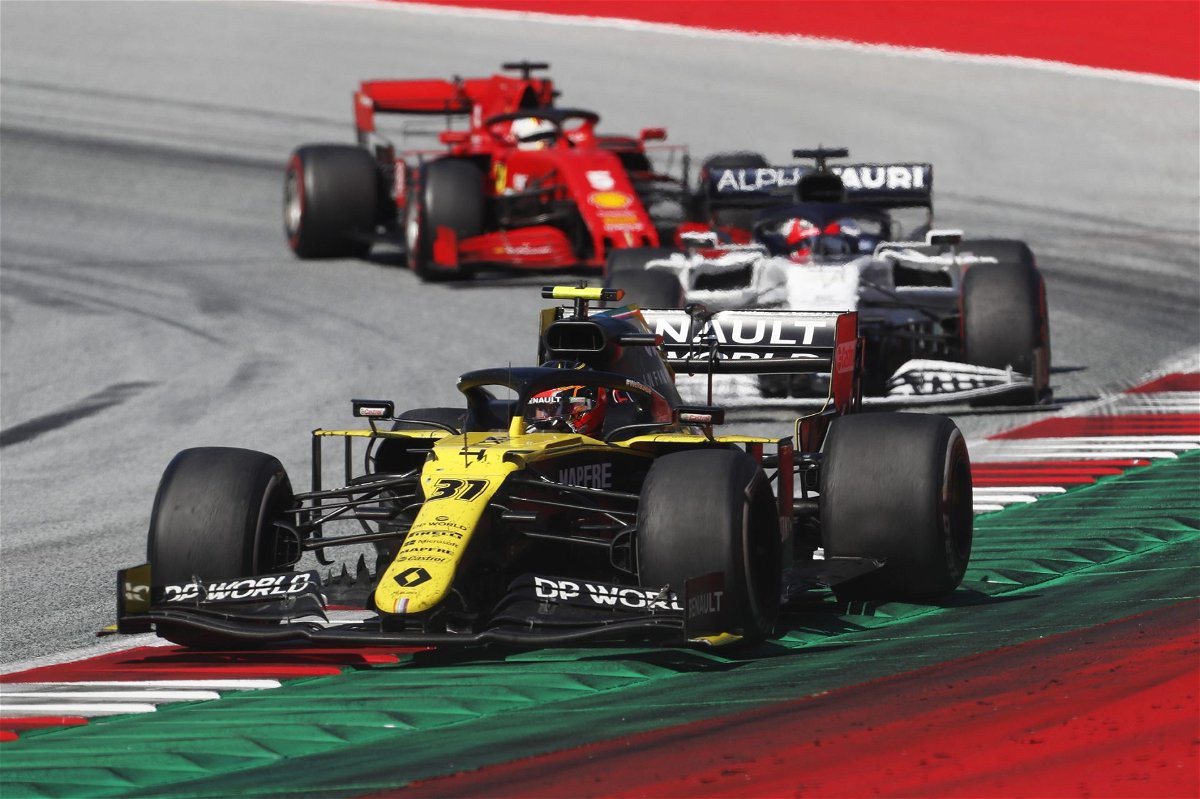 The rivalry between the two started back at the beginning of their racing career. During a Beyond The Grid episode back in October 2018, Gasly opened up about this rivalry.

According to Gasly, at one point during a karting race, Ocon cut the corner intentionally to hit him. That incident was the starting point of their rivalry.

Later, the two raced in the Formula Renault 2 Litres where Gasly ended up beating Ocon on both the years. At one point during an interview, Gasly apparently stated about his relationship with Ocon as “we’re no friends”.

Gasly, after the last weekend, jumped up to 8th in the drivers’ standings, leading his teammate by a massive tally of 39 points. While Ocon is currently in P12 with 30 points in the bag but losing to his Aussie teammate, Daniel Ricciardo.