How Will The Xbox Series S and Series X Price Affect The PlayStation 5 Launch?

Scuderia Ferrari’s Sebastian Vettel believes the Italian team “deserves” to be in its current predicament. The German driver revealed that the whole team was “suffering” from Ferrari’s poor performances on the track. However, he remains optimistic about the Scuderia trying its best to end the season on a high.

After the Grand Prix, Vettel gave a practical summary of Ferrari’s woes and shared his thoughts on the team’s struggles. Unfortunately for Ferrari, there is no silver bullet.

“There are no shortcuts in life,” Vettel said.

We are suffering: Sebastian Vettel 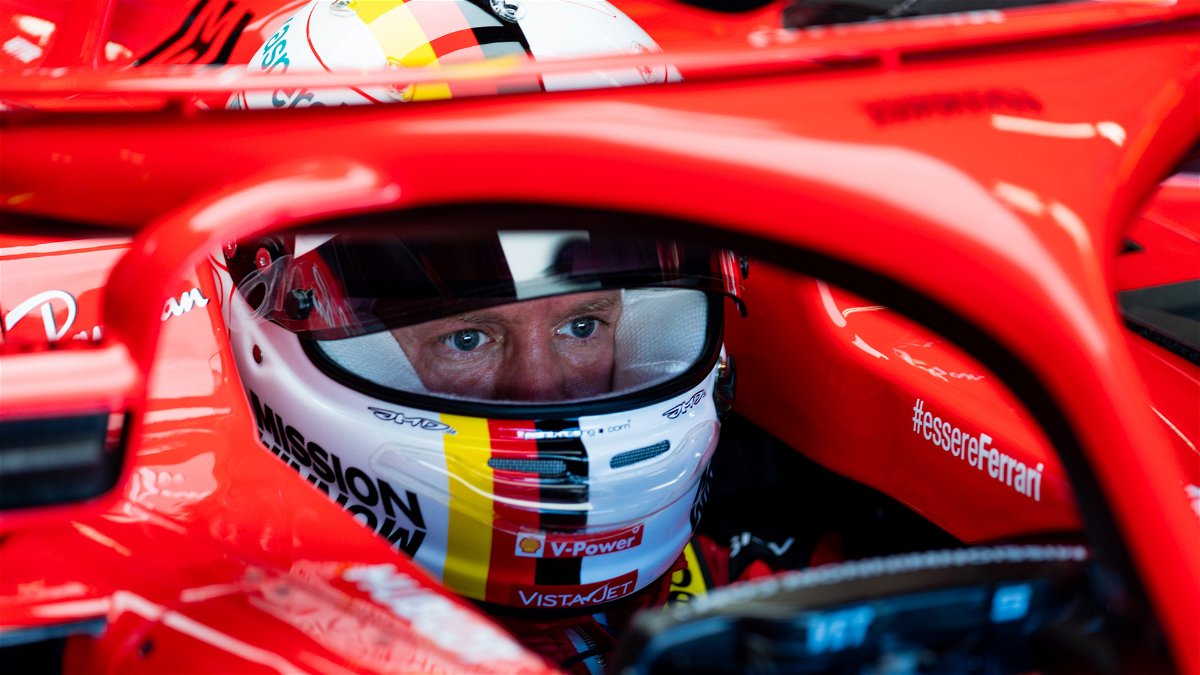 “If I could choose, I don’t want to be here. I want to be in the car on the track right now, and not at the back of the field. But sometimes you don’t get to choose, and you have to deal with what you have.

“At the moment that is what it is, so we have to keep our heads up, even if it is difficult.”

While last week’s retirement wasn’t in Vettel’s hands, he’s suffered heartbreak at Monza for the past two years.

In 2018, Vettel tangled with Lewis Hamilton on the opening lap of the race. A few corners into the Grand Prix, Vettel was facing the wrong way following a spin which was a result of Vettel and Hamilton coming together.

A year later, the German spun out of contention due to his own mistakes. Sadly, he leaves Monza as a Ferrari driver for the last time without a win.

Truthfully, a faulty brake line may have saved Vettel from enduring another difficult race after Spa. With the SF1000 struggling in seemingly all departments, even a handful of points seemed impossible.

Ferrari now heads to Mugello to celebrate its 1000th F1 race. Can the Prancing Stallion end its string of bad results as F1 returns this week with the Tuscan Grand Prix on September 13th?