“I’ve Retired Guys!” – Conor McGregor Gets Drug Tested in the Middle of the Ocean

Alex Albon failed to impress at the Italian Grand Prix as he limped home in 15th place for his team, Red Bull Racing. In addition to major struggles with overtaking, he was handed a 5-second time penalty after forcing Romain Grosjean off the track during the race.

But the race managed to showcase an unusual winner in the form of Pierre Gasly. His win raised a few questions on the move made by Red Bull in 2019. The team replaced Gasly with Alex Albon, who was still a rookie, citing Gasly’s poor performance with the team. 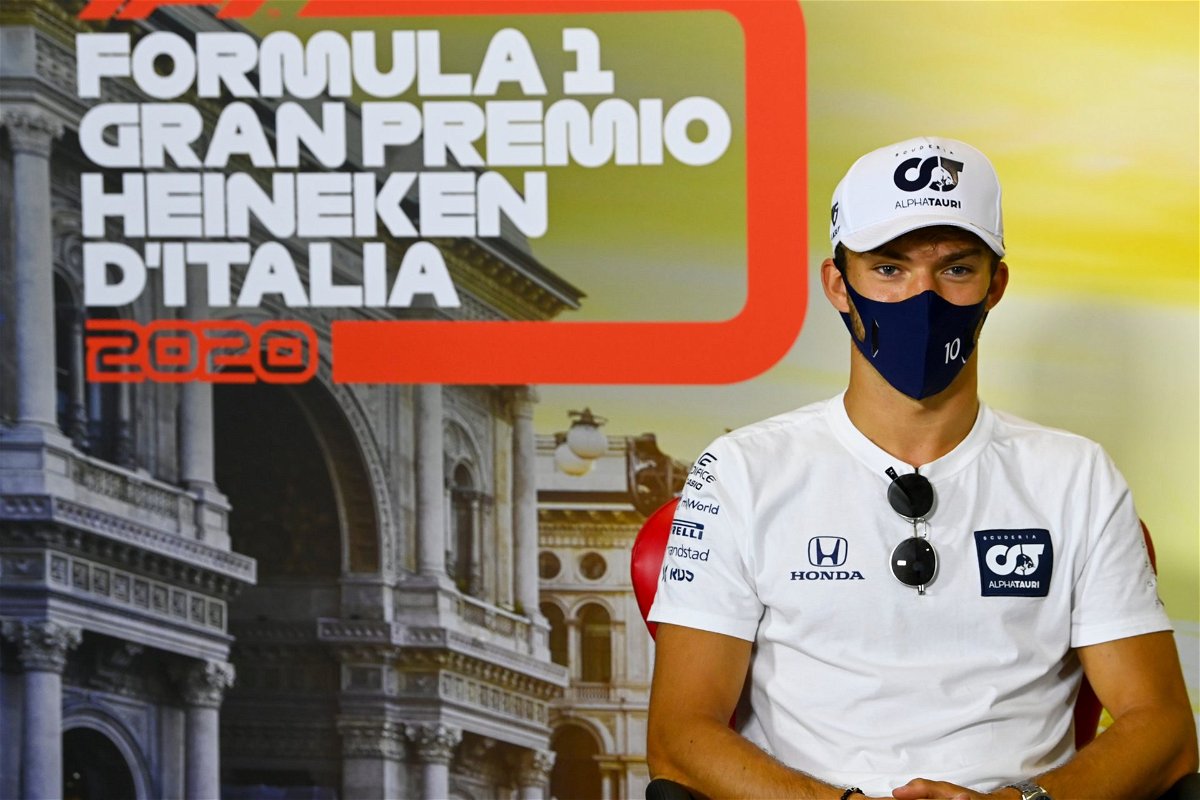 But since his return to Toro Rosso, currently renamed as Alpha Tauri, his performance has been outstanding. He finished in an impeccable P2 at the Brazilian GP last season, where he raced Lewis Hamilton to the line. And last weekend saw him bag his maiden Formula One win.

In the wake of Gasly’s impeccable performances, questions about Albon’s future with Red Bull were bound to rise. However, denied the fact that his team is thinking of a switch between himself and Gasly.

Albon was asked about the pressure he is under after Gasly’s win last weekend. “No, No not at all, the process stays the same. I think it’s been this way since the first race in F1,” said the Red Bull driver.

“So you know on my side I’m looking at my own recent races and things have been going on the up. So I’m happy with where it is going, we’ve got another weekend to get it together and focus on it.”

The interviewer also asked about his worries concerning the lack of positive results, despite the amount of effort that he has been putting in. “I mean yeah, I do think especially Monza mostly didn’t reflect really what was going on. But yeah, the times will come and I’m sure when I have the opportunity, I’ll be showing what I can do,” replied Albon.

Can Albon manage to stay at Red Bull? 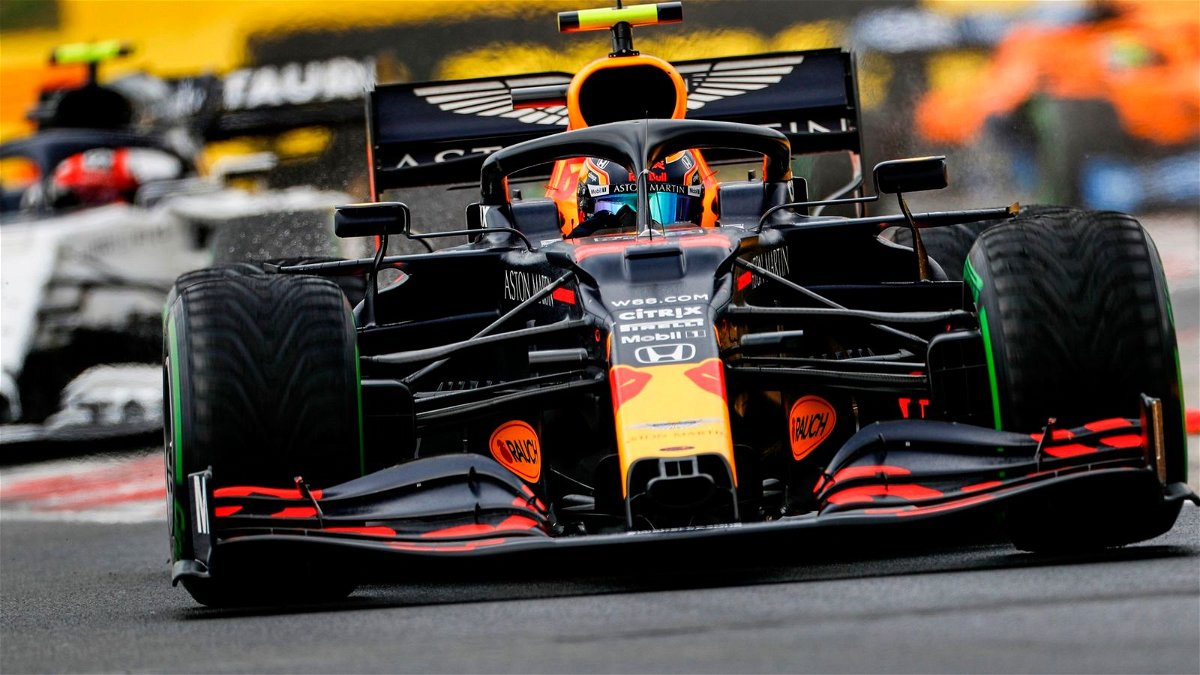 Gasly is looking to be at the top of his game at the moment. He has managed to grab the chances he has got and use it to his fullest advantage. While Albon is still struggling to keep up with the flying Max Verstappen, who too has managed to win a race in this season.

The pressure does seem to be gradually mounting on Alex Albon, despite the fact that his team has been backing him throughout his time with them. It could only be a matter of time before he cracks under pressure or the team opts for a switch.