“IPL is the best platform to prepare for World Cup”, Says Jos Buttler

Valtteri Bottas is not particularly pleased with the way his previous contract negotiations took place. The Finnish driver urged the Mercedes team to wrap things up as early as possible this time. This is because, he views said negotiations as “a distraction” that prevents him from performing well on track.

Normally, Bottas and Mercedes agreed to the terms and conditions until July at the earliest. The latest that Bottas penned a new deal was in September 2017.

Mercedes Team Principal Toto Wolff even shouldered some of the blame, admitting that they could have handled it better. This time, Valtteri Bottas hopes that his 2020 contract talks run “smoother” and wraps up earlier than in previous years. 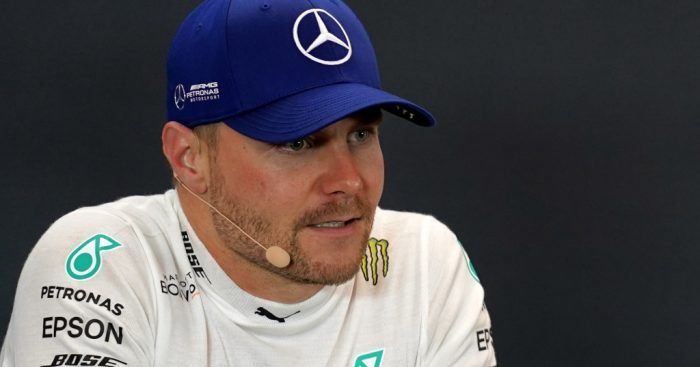 Why was Valtteri Bottas miffed about his contract situation?

Speaking ahead of the first pre-season test, he said “For sure I learned things and the team also said they learned about how we handled [the 2019 talks]… and how we communicated it. I’m sure it can be done a bit smoother and with less things happening around [it] – less headlines.”

The Finnish driver blamed ‘too much unnecessary talk outside the team’. This was why he suggested keeping everything within th confines of the team garage. The 30-year old acknowledged that making a decision early was better that making it later in the year. Valtteri Bottas even warns that by delaying it to August, September, it runs the risk of becoming a distraction.

The former Williams driver has been running off back-to-back 1-year contracts with Mercedes. However, he does have the luxury of options on retaining his services.

According to Bottas, if he is comfortable in the team, it becomes a win-win situation. He mused that having a long-term contract is a good thing, though it is rare in Formula 1. The Mercedes driver even confessed that F1 is now a political sport with many drivers vying for seats.