When Formula One headed to Australia for the opening race, a series of unfortunate events resulted in its cancellation at the 11th hour. Admittedly, Alfa Romeo driver Kimi Raikkonen believes that the F1 paddock should not have bothered travelling to Australia.

The seeds of F1’s total shutdown were sown in Melbourne last month. All Formula 1 teams prepared to race in Albert Park and kick off the 2020 season. This lasted until a McLaren team member tested positive for coronavirus. The British marquee promptly pulled out and teams voted on whether to let the race go ahead or cancel.

After an initial impasse, Mercedes switched from anti-cancellation to pro-cancellation, and that was that. However, Kimi Raikkonen didn’t wait for a foregone conclusion and was among the first to leave Melbourne.

Speaking to Auto Hebdo about the race’s cancellation, the Finn insisted that everyone’s hands were tied. He said, “I just regret what happened in light of what was happening in Europe. It was more than likely that such a scenario would occur.”

“There is no doubt that the decision could have been made earlier. All of the people in the paddock, and it is a lot of people, came from Europe and so there was a good chance that some one would get contaminated in an airport, on a plane or somewhere else.

“That’s what happened. We shouldn’t have gone, but the decision was not ours. We drivers follow what the FIA and F1 decide. If there is a race, we go there.” 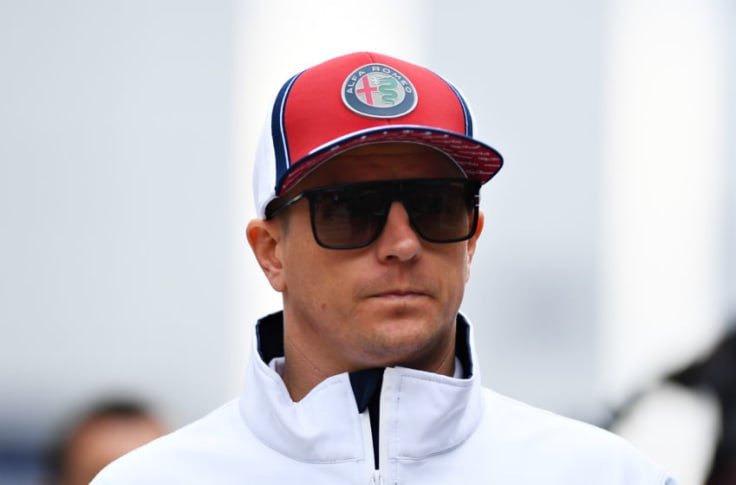 What else did Kimi Raikkonen say?

Unsurprisingly, Kimi Raikkonen is unsure of F1’s next step in the midst of this crisis. He knows that the situation is ‘brutal’ for everyone.

He urged people to place their health and well-being as the most important thing. However, once the pandemic crisis dissipates, the time will come for questions.

For the moment, Kimi Raikkonen is spending time at home with his family. The good news for him is that he can continue his passion for motocross. In other words, he is simply carrying on his routine from winter or between races, so nothing has changed

“Carry On, Have a Break or Retire”- Sebastian Vettel Not Influenced by Fernando Alonso’s Return to F1