Renault F1 driver Daniel Ricciardo saw his Free Practice 2, on Friday, come to an untimely end. The Australian lost the rear end of his RS20 and went spinning into the barriers at turn 9.

The crash meant Ricciardo couldn’t register a lap time during the session. This puts him into a whole lot of bother if inclement weather were to scrap qualifying entirely.

However, the Renault driver’s crash didn’t leave him unscathed. He was seen limping after the incident and now reveals what kind of damage he suffered and the severity of the same.

Daniel Ricciardo suffers a bruised knee after a crash in FP2

According to Motorsport, the Australian gave an account of his injury but reveals that he is fine. He said, “I hit my knee on the steering column when I came in, so just a bit bruised.

“But they checked it, (and it is) literally just some bruising. All good. I am fine but the car was pretty beat up.”

The Renault driver further went on to elaborate on how the incident came to pass. He said, “I was trying to understand what went wrong. It is one of those that goes so quickly, but yeah, just one of those ones.

“I turned in and just as I turned, there has been a bit of a tailwind we saw that maybe helped me a little bit with losing the rear. Nothing with the car was broke so it was obviously just on me.” 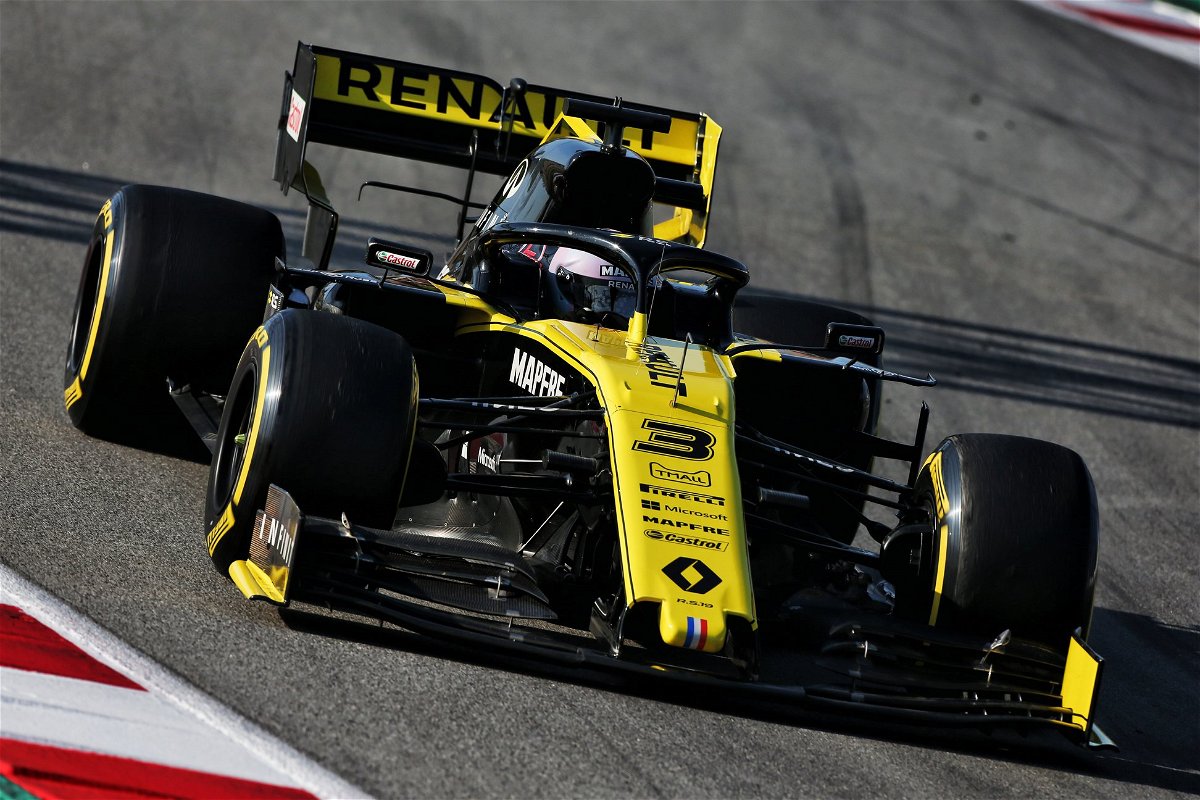 Despite his second Free Practice session effectively being a flop, he was solid in the first one. Ricciardo ended the first free practice session by setting the 9th best lap time on the grid.

He even finished ahead of Ferrari’s Sebastian Vettel (10th) and McLaren’s Lando Norris (14th). However, it’s worth mentioning that Norris was battling some severe pains in his chest.

Coming back to Ricciardo, despite impressing throughout the course of last weekend, his first race of the season turned out to be a bust, as he had to retire due to a cooling issue.

This time around, he’ll be hoping for some good fortune, to get his points tally for the season up and running.

WATCH: Daniel Ricciardo Dramatically Spins Off Into the Barriers During Portuguese GP Qualifying