Mclaren might not look like a dream destination for Formula 1 drivers currently. For quite a number of years, Mclaren F1 has not been performing par with the likes of Ferrari and Mercedes. And the beginning of the hybrid era was the last blow to Mclaren’s subpar performance. The once-powerful McLaren squad was last one in the constructor’s title at the finish of 2017, after an upsetting partnership with Japanese manufacturer Honda.

However, in the wake of going to Renault power units in 2018, the team immediately bounced back, and last season Mclaren was ‘best of the rest’ in 2019 behind the three powerhouses Mercedes, Ferrari, and Red Bull. But this all might change soon and Mclaren will once again be on the helm of F1. Mclaren coming back to Mercedes power in 2021 might be the game-changer.

Earlier this year, there were numerous rumors surrounding Mercedes and its F1 future. The German giants were reportedly going to meet to discuss their next step for 2021 and beyond. It’s unlikely but if these speculations about the future of the Mercedes-AMG F1 team in Formula 1 are to be believed it just might work in favor of Mclaren.

Even without such an unlikely scenario, prospects look positive for Mclaren F1. The team has been consistently improving over the last 2 years. And sponsors have shown a lot of confidence in the team, Unilever and Darktrace joining the Mclaren stable will further boost the team’s financial capabilities. And the addition of tech major Splunk will boost its technological capabilities.

President and chief executive of Splunk, Doug Merritt, said: “From the production line to the racetrack, Splunk will help McLaren drive meaningful business outcomes by connecting all of their data at immense speed and at great scale.’’

Additionally, Seidl has brought in some major changes both technological and financial in the team. Which includes a wind tunnel in McLaren’s Woking headquarters. Team’s technical director James Key explained that wind tunnel is their ‘little secret’. And it will help the team extract the most from their design. 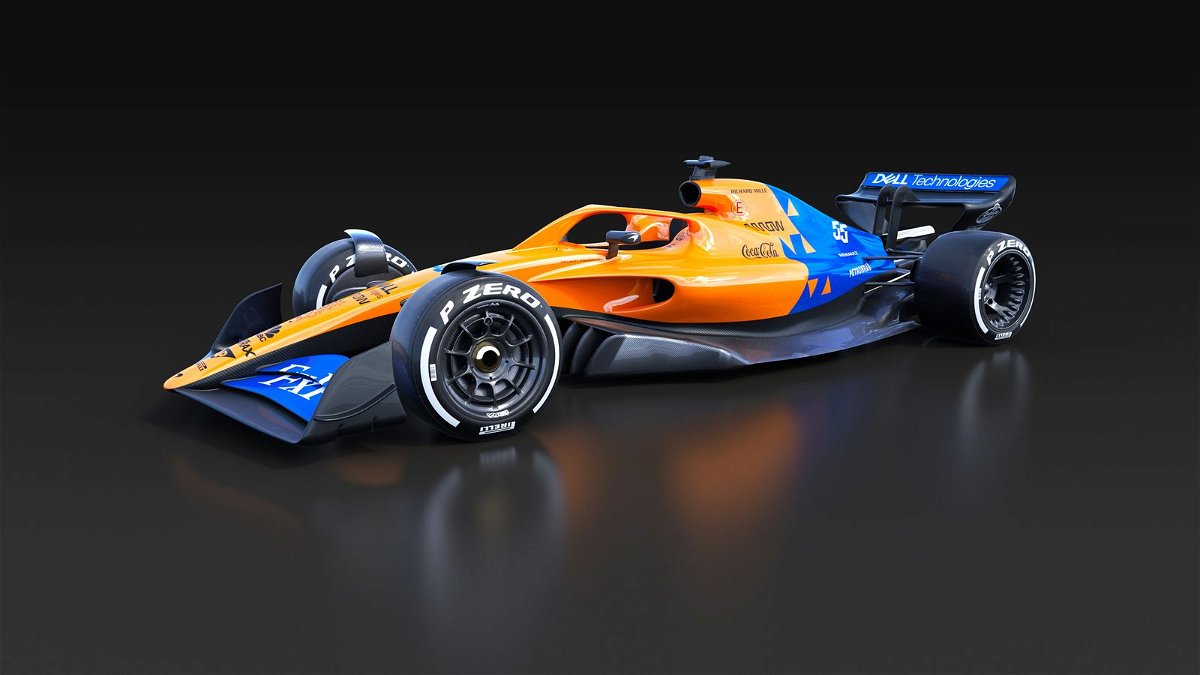 If we look towards budget capping, we are already on the right scale. The owners of the team made it clear to us that we can operate on the budget cover.

Talking about the 2021 budget cap McLaren F1 principal Andreas Seidl stated in an interview. “if we look towards budget capping, we are already on the right scale. The owners of the team made it clear to us that we can operate on the budget cover”

Additionally, he stated “After the start of the new regulations, it will take time for the budget cap to take effect. I, therefore, expect to be on the podium and win in 2023.”

In conclusion, McLaren is the only big team that hasn’t committed to a young driver for a longer-term. And it could be a potential destination for Vettel or even Ricciardo after they are out of contract in 2021.

WATCH : Carlos Sainz Crashes Out of the Russian Grand Prix With a Costly Error