EXCLUSIVE: Hubert Hurkacz Opens Up About His Love For Roger Federer And Long Term Goals

Ferrari driver Charles Leclerc could soon have a taste of reel life. Apparently, the Monegasque driver could star in a remake of a French short movie ‘C’etait un Rendez-vous‘. Both Leclerc and director Claude Lelouch will team up for this daring feature.

Back in 1976, Lelouch released a film showcasing an eight-minute drive through Paris. This took place in August on a Sunday morning. Since the drive took place in the early hours, the only sounds were of a high-revving engine, gear changes and squealing tyres. The run began in a tunnel of the Paris Périphérique at Porte Dauphine, on board an unseen car exiting a slip road to Avenue Foch.

The driver passed landmarks like the Arc de Triomphe, Opéra Garnier, Place de la Concorde and the Champs-Élysées. There were also pedestrians and pigeons flitting past as the driver disregarded a truckload of traffic laws.

At one stage of the journey, the car drove on the sidewalk to avoid a rubbish lorry. Viewers never see the car because the camera is attached below the front bumper. Finally, the driver gets out and embraces a young woman as bells ring in the background, with the famous backdrop of Paris. 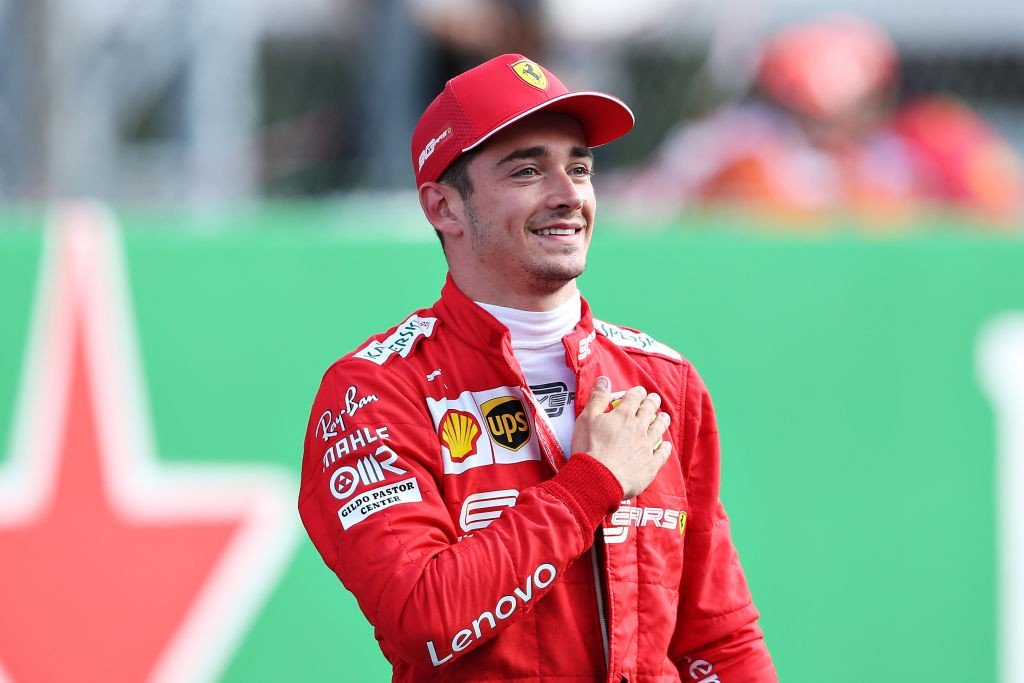 Charles Leclerc is not breaking any law this time

According to rumours, Lelouch’s own Mercedes 450 SEL was used in the film and he was the driver. However, there is no evidence backing either claim, though some suspected that former F1 driver Jacques Laffite was the original driver.

During the time the original film was shot, the Parisian authorities denied permission for any road closures. In other words, none of them were too thrilled when the film released. Fortunately for Charles Leclerc and Claude Lelouch, the Monegasque authorities are far more lenient and willing to green-light it.

In other words, the Ferrari driver can check off being a movie star of his wish-list.