It took them a while but F1 finally responded to the crisis in the paddock by cancelling the race. However, the outcome and the series of events leading up to the FIA’s official response has been anything but smooth sailing. If anything, the events down under were an eye-opener – emphasizing F1 and the FIA’s incompetence.

One of the biggest reasons for public outcry was the governing body’s delayed reaction. It took F1 the whole night after McLaren’s decision to pull out to issue a response. Despite all its claims of preparedness, Formula One could only respond mere hours before the beginning of free practice.

As the key governing authorities fell silent, journalists and media outlets took over. Several publications and websites published conflicting reports initially, bringing me to the next point. 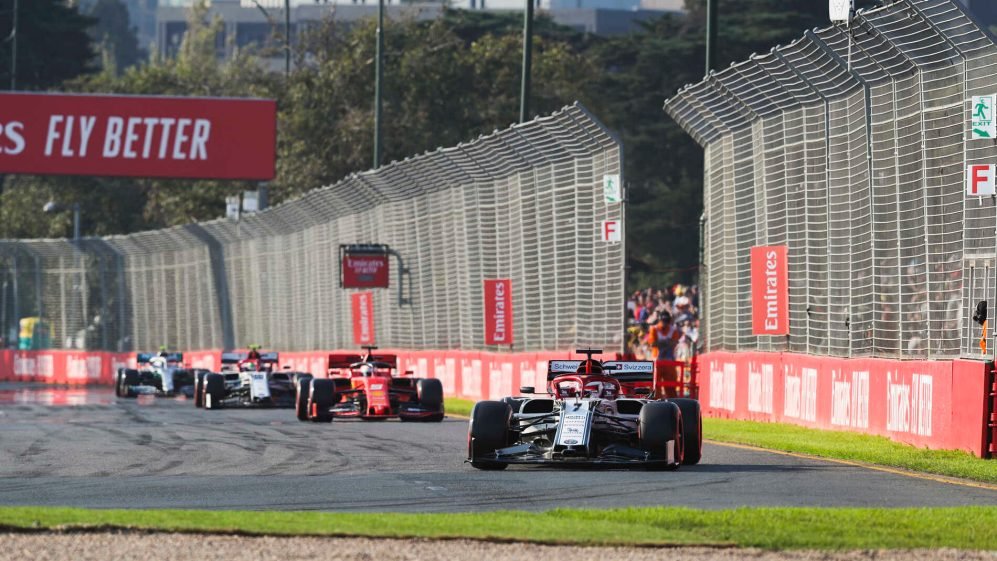 As the internet started swelling up with unverified reports, pandemonium ensued among the fans. Thousands of ticket holders were groping in the dark, hoping to find answers. While all of this happened, F1 remained mum. The governing authority did nothing to clear up confusion or clarify misleading reports.

The silent treatment was all that F1 had to offer.

Perhaps the biggest mistake F1 made in the entire episode was not stepping up and calling the shots. When the news of the positive case broke out, senior team members got together and held a late-night meeting to decide on the future course of action. Instead, the governing authority should’ve stepped in sooner and pulled the plug on the event altogether.

As sporting authorities around the world decided on a plan of action regarding the epidemic, F1 once again donned the role of a mute spectator.

The biggest losers in all of this were the fans. F1 claimed to prioritize fans’ health and safety but executed its strategy very poorly. In photos that emerged online, thousands of fans could be seen grouped together walking along the race track.

Keeping health consequences aside, fans were traumatized due to the uncertainty element hanging heavy in the air.

Fans needed answers quickly but instead were forced to bear the brunt of F1’s indecisiveness. At a time when assurances needed to prioritized, Formula One was in shambles.

As fans’ faith dwindles, F1 has its work cut it out to prevent such a farce in the future.