Scuderia Ferrari’s Mattia Binotto believes the upcoming “party mode” ban will affect some teams at the Italian Grand Prix. Binotto opines the nature of the Monza track could result in significant developments due to the clampdown on engine modes.

Following the Italian Grand Prix, F1 teams will no longer be allowed to make use of higher engine modes to gain an advantage. Traditionally, teams turned their engines up during the final part of qualifying to gain a significant performance boost  over rivals.

However all that is set to change.

Will Ferrari bounce back?

Fans may be familiar with the term ‘party mode’, often used when Mercedes suddenly gain an enormous chunk of time during the final parts of qualifying. The upcoming technical directive is sure to have a lasting impact on Mercedes’ invulnerable form in qualifying. 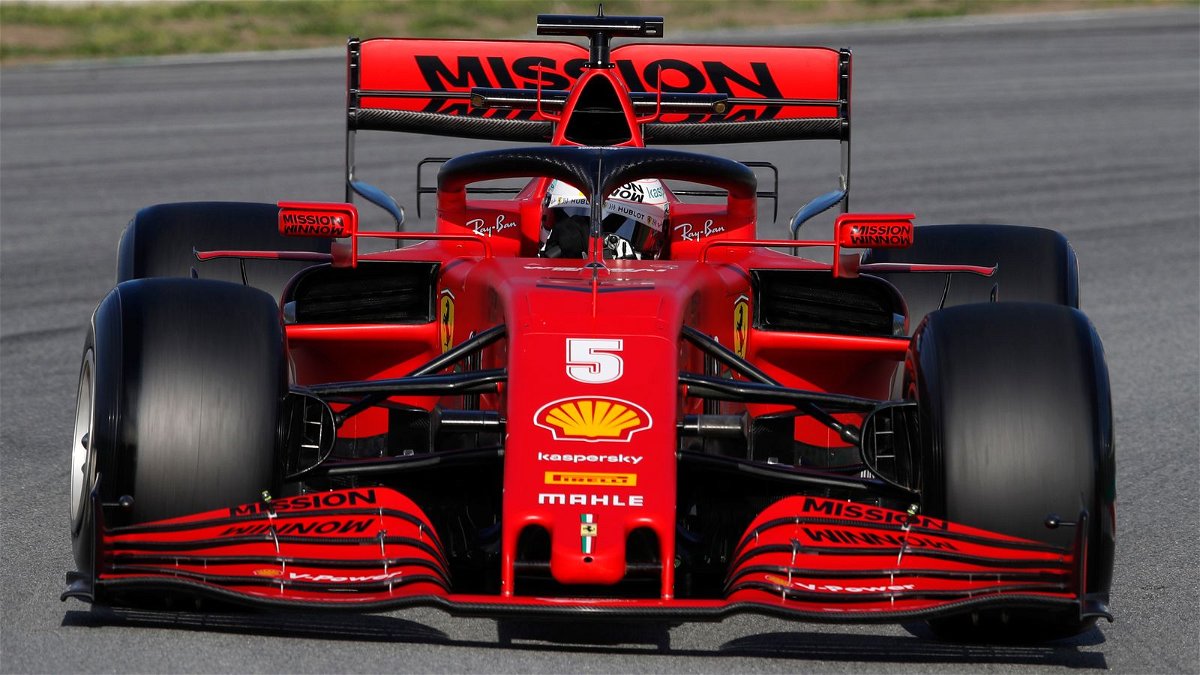 Mattia Binotto opened up on Ferrari’s expectations for the Monza race and how the engine mode ban could change things. Speaking to Motorsport.com, Binotto said:

“It will be difficult as well. It’s a circuit where power performance is important, and certainly we are not the best. There will be a new technical directive in place for the qualifying regarding what we call the party modes.

“So eventually this may affect some of the teams. I will be curious to see how much and which teams. I think it will be interesting in that aspect. It is a circuit that is high power sensitive.

“And eventually the balance of competitiveness in the car itself can change. It is also important to start ahead in a higher position on the grid because when you are in traffic, overall it is difficult to make the car work.

“So for Monza I think that technical directive could affect it the most.”

Ferrari maintains that they don’t have any special modes that could greatly help the Italian team in bridging its appalling deficit against its rivals.

A podium may be too great an ask. However, even the menial task of scoring points is nothing short of an incredible feat considering Ferrari’s poor form. F1 returns this weekend with the Italian Grand Prix on September 6th.