In the past few races, Williams F1 driver George Russell has been working wonders for the Grove-based outfit. His performance raised so many eyebrows that Deputy Team Principal Claire Williams hurled a series of praise at the youngster. She insists that the novice Briton is comparable to some of Williams F1’s best and most talented drivers.

Back in 2019, in spite of being in the weakest car on the grid, Russell soaked up plenty of praise for his efforts. Russell seems to be kicking things up a notch, starting with frequent Q2 cameos. A trend that he will hope to continue well past the first two races.

Although he is yet to bolster his Championship point tally, Claire Williams has oodles of faith in the 22-year-old. So, when the F1 silly season shakes itself out, she can retain him for another season and build the team up.

Surprisingly, she declared that the youngster is in the same breath as Damon Hill, Nigel Mansell, and Nico Rosberg. 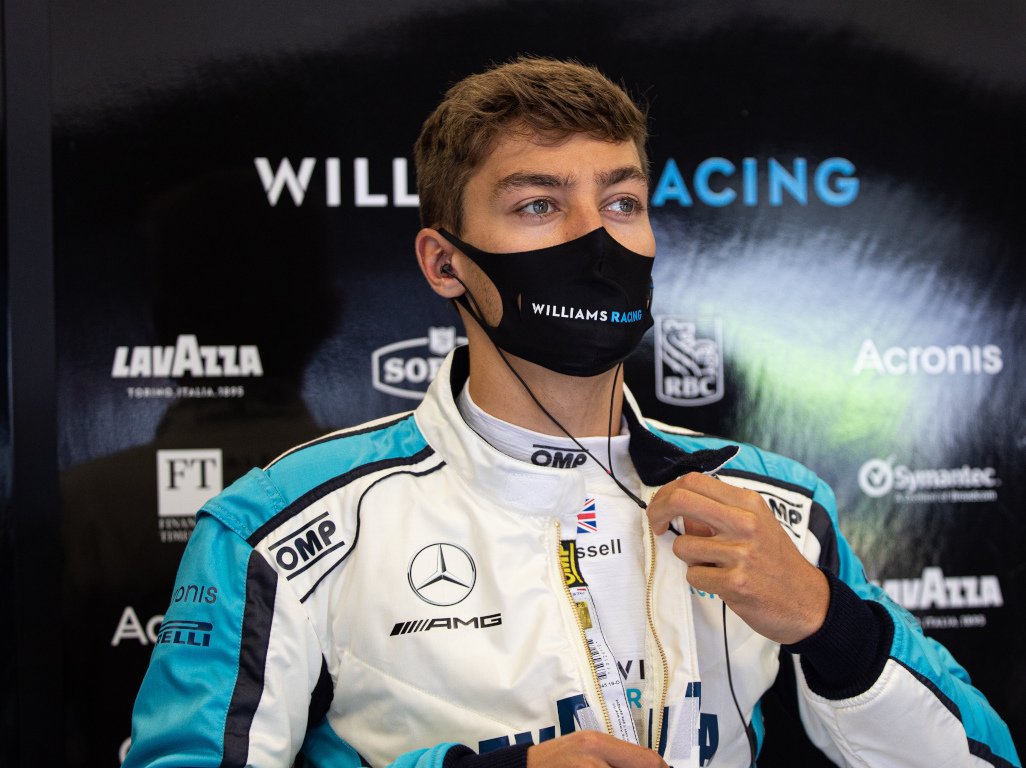 Speaking to the F1 Nation podcast, she said, “George is his own person, but the talent is absolutely there. Combined with the commitment, dedication, and singular focus he has, I can’t speak highly enough of him.

“We’re just very lucky he’s in the team with us. I would move heaven and earth to make George a World Champion at Williams.”

Admittedly, there is a massive problem with having a highly talented driver in an underperforming team. To be precise, that issue is losing said talent to the tantalizing clutches of bigger teams.

Russell has a three-year contract with Williams F1, but he may be lured to a top-class team like Mercedes, especially since he is their junior driver.

If this situation does come to pass, it will mark the third instance where Williams will have lost a driver to Mercedes. The last two were Nico Rosberg and the man who would replace him in 2017, Valtteri Bottas.

Worryingly for Williams, Mercedes’ Team Principal, Toto Wolff, revealed that Russell is a vital cog in the team’s future plans.