Renault driver Esteban Ocon disclosed that he would be “very happy” to have Fernando Alonso as a teammate in 2021. The Frenchman admitted that he has a great relationship with the double World Champion and wouldn’t be opposed to him joining the French team.

As things stand, Renault is yet to announce a second driver for next season. With Daniel Ricciardo leaving for McLaren, Renault needs a highly talented driver to fill Ricciardo’s shoes. Alonso’s name has been constantly popping up as a potential replacement to join the Enstone outfit next year.

Fernando’s made it clear on multiple occasions that he is open to returning to F1. His retirement in 2018 never felt like a proper goodbye and the Spaniard has a real chance to return to the sport. With a wealth of experience, and being a former World Champion, Renault has no real reason not to consider Alonso.

However, the double World Champion has good reasons to reconsider rejoining Renault. The French team isn’t the same squad that once ended Ferrari’s winning streak. The days of winning races and World Championships are long gone and the team is on a long journey to regain its lost glory. 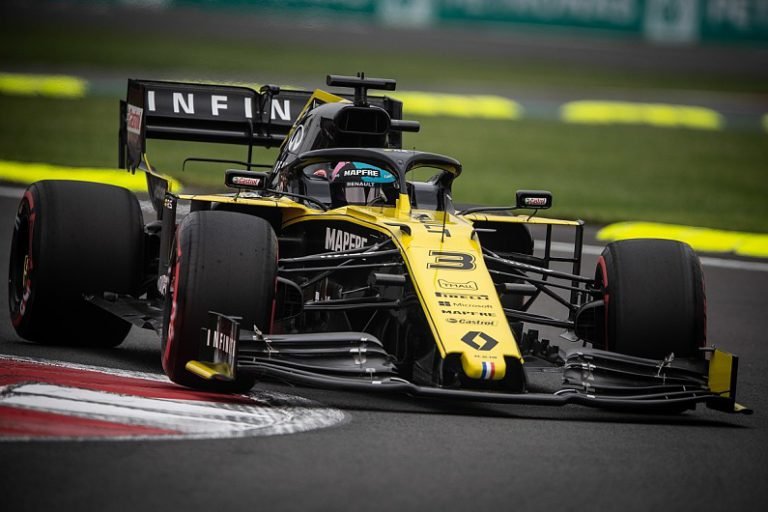 As a result, Fernando has legitimate reasons to think twice before signing any contracts for next year. If he does end up at Renault, Ocon would welcome him with open arms.

“And honestly and my personal choice has no relation to what the team is going to do.

“But I have a great relationship with Fernando. The helmet I have, and the only swap I did in between the drivers, was with him and he was the one with Michael [Schumacher], his fights back in the day, that gave me the love for the sport.

“So I don’t know if he’s going to join or not, but definitely if he could come back with me [as a team-mate] I would be very happy.” As quoted by The Race.

For now, we can only wait and watch Renault’s next move.