Lewis Hamilton turned himself into F1’s next big thing when he burst onto the scene in 2007. He should have won the F1 World Championship on debut, but the Fernando Alonso rivalry and some crucial errors cost him dearly.

However, in 2008, he would not be denied and seized the title at the expense of Felipe Massa. One has to wonder what would have happened if Timo Glock hasn’t run out of fuel and Massa had won the title?

Would Hamilton still be regarded as one of the greatest F1 drivers? For one thing, Massa would be absolutely ecstatic, while the Briton would have to try again next year.

Also, if every season proceeded as normal, Hamilton would not have clinched a World Championship until 2014. This 2008 title really put him on the map and helped him gradually build up his legendary status. So if circumstances had not worked out in his favor, would it have affected his legacy?

Where would Lewis Hamilton be without the 2008 championship

Truthfully, even if he did not win that year, people DEFINITELY noticed him and his raw talent. McLaren recognized it, which was why the team promoted him to play with the big boys.

Since then, he was the star of the Woking-based squad for a very long time and was always in contention for the wins. However, if one had to take away that 2008 title, he probably never would have won with McLaren. Who knows, without that title triumph, he probably would have taken a different career path. 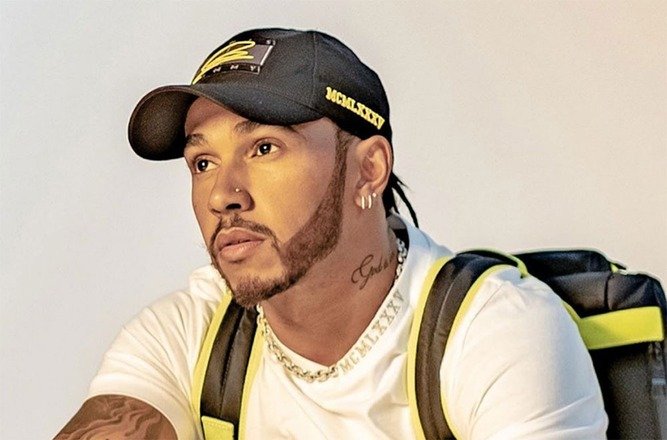 In addition to that, that 2008 title made him the youngest F1 world champion, until Sebastian Vettel broke that record. This also set him on the course to become one of the all-time greats

In all honesty, Lewis Hamilton’s career trajectory may not have changed much without the 2008 title. The only difference would be that his Championship tally would be down to five and include only his Mercedes titles.

This is because, even though he had to wait to win a maiden Championship, many teams were aware of his prowess. It also explains why Mercedes kept an eye on the Briton and found him to be the perfect successor to Michael Schumacher.

WATCH: Valtteri Bottas Silences Haters on the Radio After a Thumping Win