When Formula One proposed the 2021 aero regulations, Mercedes put up some resistance. Interestingly, F1 Managing Director Ross Brawn was amused at the opposition. He suggested that the German outfit assumed that they would extend their dominant run.

Initially, F1 proposed the idea of reverse-grid sprint races for Grand Prix venues hosting double-headers. Unfortunately, Mercedes shot that idea down, even though the remaining nine teams were all for it.

It is also worth noting that F1 is set to limit every team’s time in the wind tunnel, developing their car. However, Mercedes acted as a stumbling block yet again, coaxing Brawn to put forth an interesting observation.

Speaking to Motorsport.com, he said: “It was amusing really in the sense that one of the Mercedes people was complaining to me about it, and I said, ‘You’re assuming that you’re always going to win’.

“Just think for a moment, you’re second or third, wouldn’t you like a bit of assistance? And it suddenly dawned on him that if they didn’t win, this would be quite useful.” 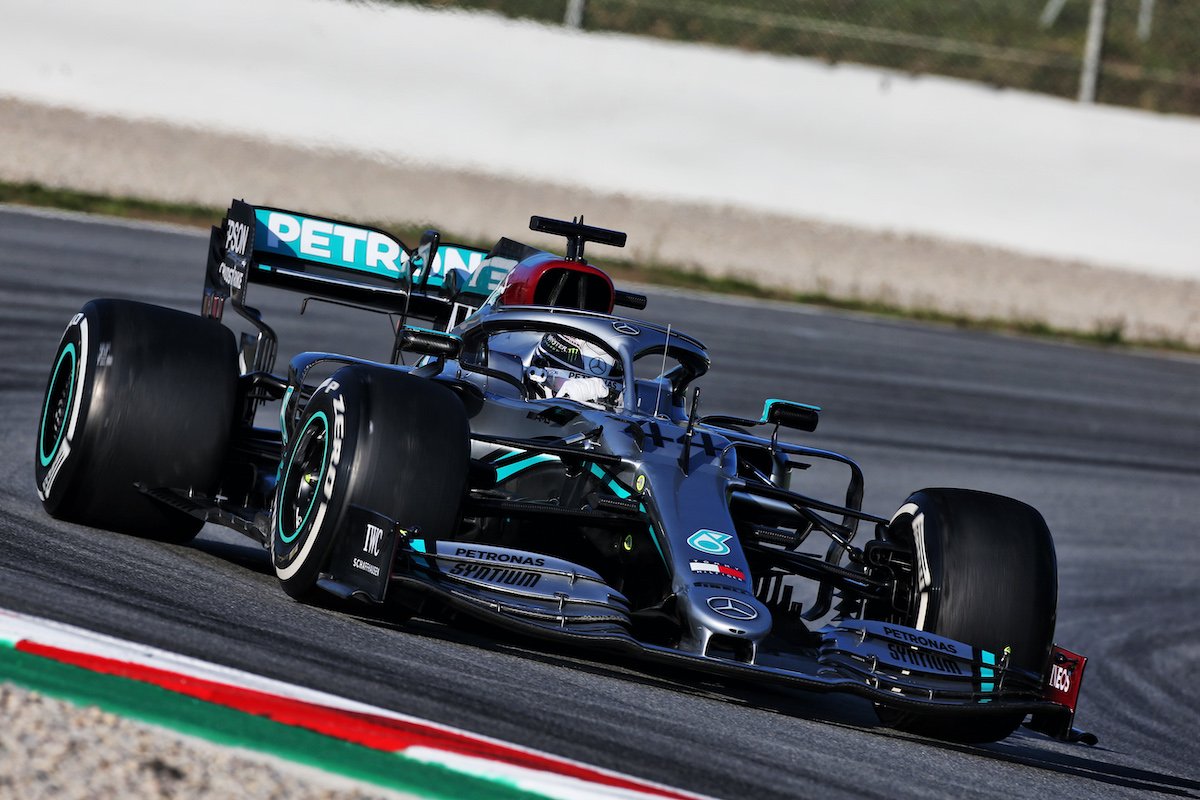 Is Mercedes justified in its opposition?

Expanding on the revamped aero regulations, the former Mercedes team boss dubbed the move as a “gentle correction”. He insisted that everything still depends on meritocracy. Therefore, at the end of the day, drivers still have to race and win.

Brawn denied any suggestions that F1 is trying to ‘handicap’ the drivers during the race.

He continued, “It’s rather like the NFL with the draft, where the least successful teams get the greatest opportunity initially, but they still have to deliver. It’s not like they have points given to them.”

The former Mercedes Team Principal views it as a way to encourage smaller teams to be more competitive. He cited the example of the Williams F1 team, who are struggling at the moment.

If the aero rules are in place, Williams has a legitimate chance to lift itself from the back of the grid.