“UFC Was Upset With Him”: Dustin Poirier Opens Up About His Rivalry With Nate Diaz

When the 2020 BWT Racing Point car rolled out of the garage for the first time, there was something familiar about it. It soon transpired that it looked like a carbon copy of the Mercedes W10 in the Racing point livery. As per reports from Auto Motor und Sport, none of the teams were too impressed with the bootleg Mercedes W10.

When the Racing Point team took the covers off their 2020 challenger, that familiar bright pink livery was the talk of the town. However, a new Racing Point topic cropped up, namely the eerie similarity to the W10 after closer inspections.

Amid the scrutiny, technical director Andrew Green defended the team’s relationship with Mercedes. He told Auto Motor und Sport, “We have been working in the Mercedes wind tunnel since May last year. Front and rear suspension and the transmission come one to one from the 2019 Mercedes. We are only now starting with the new car for 2021.”

The comparisons began once everyone had a good look at the side air boxes and the front wing design of the W10. Aside from the copycst accusations, Green is confident that the team can take a big step forward in the midfield battle. This will only be possible if the engine gains seen in the data can be replicated on the track. 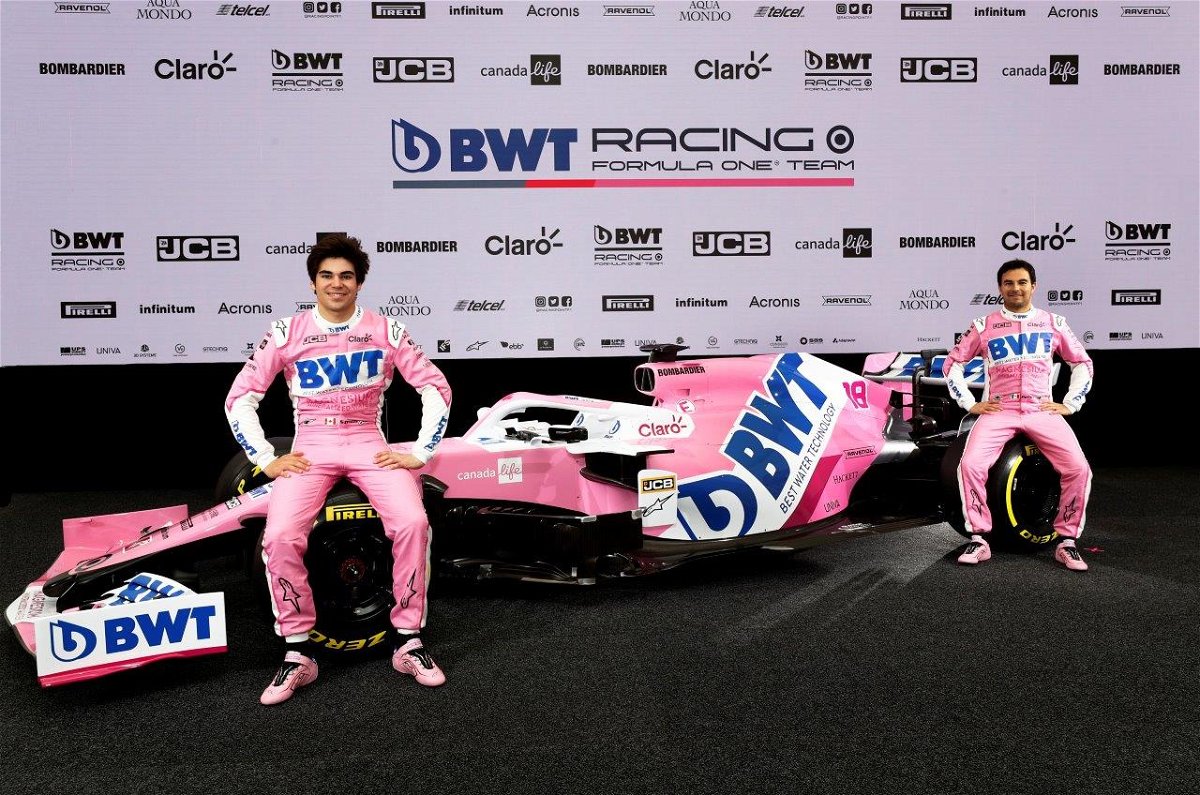 How did Racing Point do in the first day of testing?

When day 1 of pre-season testing concluded, the discount Mercedes clearly made a huge difference for the team. As it turned out, Sergio Perez finished the morning session 0.062s slower than factory driver, Valtteri Bottas.

What was also surprising was that Green revealed that the Mexican driver ran a high fuel load. Perez was also using the hard C3 tires for his fast laps. Suffice to say, shadowing the Mercedes 2019 design could be a stroke of genius for the team.