Based on the M2A model, the M2B was the main vehicle by McLaren. After failing to get any success for more than four years while driving for Cooper, Bruce McLaren founded McLaren F1 constructors’ team. He set out to fabricate the single-seat Formula One team. Bruce employed Robin Herd from the airplane business to structure the M2B. 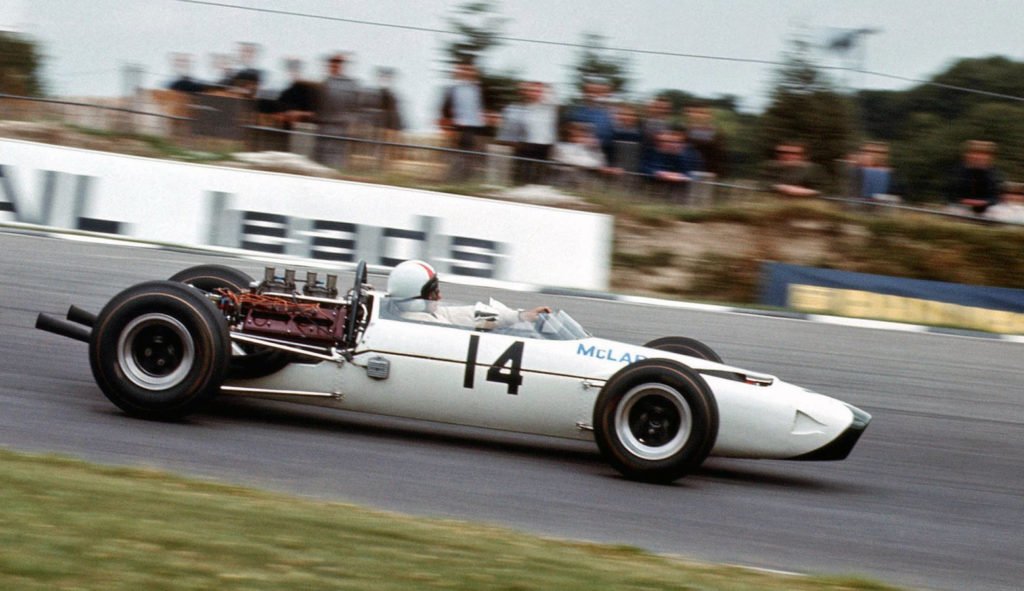 McLaren F1 used two motors all through the 1966 season. The Ford 406 2995 cc v8 was an ex-Indianapolis 500. A 4.2L motor had moderate improvement with various disappointments and a narrow rev range all through the season. The Ford motor was just utilized in Monaco, USA, and Mexico. Therefore, the team decided to use the Serenissima between the Belgium Grand Prix and the United States Grand Prix.

Appearing in the 1966 Monaco Grand Prix, McLaren F1 entered in 6 races out of the 9 race season. From the 6 races, 2 races were not turned over because of motor issues. It happened in Belgium and the Netherlands.

Shunning the conventional thought of contending in national hues, Bruce McLaren’s eponymous group made their F1 racing debut at Monaco in 1966 in a white shading plan with a focal green stripe.

This allowed the New Zealander to twofold as Pete Aron. It was the lead character from John Frankenheimer’s ‘Grand Prix’ motion picture, which was in production all through the mid-year of ’66. Although, the show would have been to paint the M2B in New Zealand’s ostensible hustling shades of green, dark, and silver.

Why Midfield Battles Will Dominate the 2020 F1 Season

Carlos Sainz Provides an Update Regarding His McLaren F1 Contract