Fall Guys is currently one of the most-watched and played games in the world. However, hacking and cheating in the game are critical issues. Fall Guys’ developers, Mediatonic, decided that all the cheaters in the game could be transported to a separate Cheater island and they could cheat together.

Let me tell you a wild story

The RISE and FALL of Cheater Island

The working of Cheater Island in Fall Guys

The devs had an excellent plan to deal with hackers. They developed their cheating detection and started gathering information. Players who were caught cheating were not banished instantly. Instead, they were transported to Cheater Island.

The game works with a minimum lobby of 40 people. However, finding 40 hackers in a region wasn’t easy on Cheaters Island. So the players (cheaters) kept falling forever. A lot of them complained about it, but there was no official reaction by the devs with the purpose of maintaining secrecy about the Island.

In the meantime, cheaters started using methods to escape the Cheater Island through “family- sharing” or teaming up with their non-cheater friends. However, the devs worked on this and stopped the cheaters from escaping the Island through regular patches and updates. 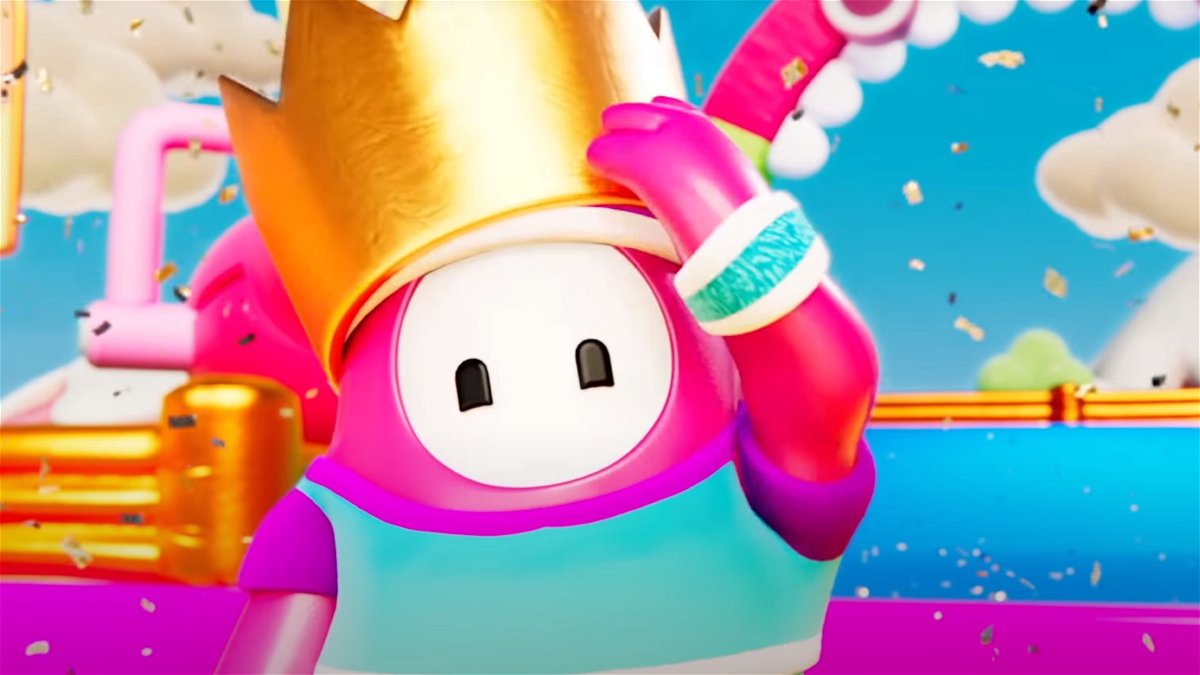 Were genuine players being falsely banned?

Last week, Cheater Island was actually populated enough to start its first all-cheater game. However, this came with some confusion. Some genuine players claimed to be a part of such matches and later uploaded videos on platforms like Reddit. They talked about the terrifying cheater lobby where everyone was hacking.

It is unclear if the unloaders are genuine players or hackers who purposely didn’t cheat in the recorded gameplay. Thus, the devs could not continue with Cheater Island because of this confusion. As a result, cheaters in the game cannot log in now and Cheater island is closed.

Devs had tried to deal with cheating in a fun manner. They wanted cheaters to realize how they ruin the game for others. However, with recent developments, it was pretty clear that cheaters can cross any limits to cheat.

In their latest tweets, Fall Guys announced their biggest update since launch and also confirmed that they would be using Epic’s anti-cheat to prevent cheating by the “bad beans“.

This is literally our biggest update since launch…

In a recent tweet, Fall Guys updated that there are no reports of hackers after the latest update.

No reports of cheaters since the update dropped

…is it safe to celebrate yet?

With the increase in online multiplayer gaming platforms, hacking and cheating remain the biggest bones of contention for the devs. However, constant actions are being taken. Fans will definitely hope to see lobbies with no hackers so that they can enjoy their gaming time with no worries.

Shroud and TimTheTatman Team Up for Warzone Adventure