Recently, there have been growing ties between the gaming community and the UFC. Great fighter Conor McGregor recently made headlines in the gaming community for his lead role in the new Dystopia game. Moreover, another UFC fighter Israel Adesanya expressed his wish to associate with the Call of Duty franchise.

In recent news, former two-time UFC Light Heavyweight Champion Jon Jones tweeted a photo of him and his dog. The fighter is posing in camping gear, with his canine, for a candid shot. Therefore, looking at his tactical appearance, a fan observed that Jones could easily star in a Call of Duty game. 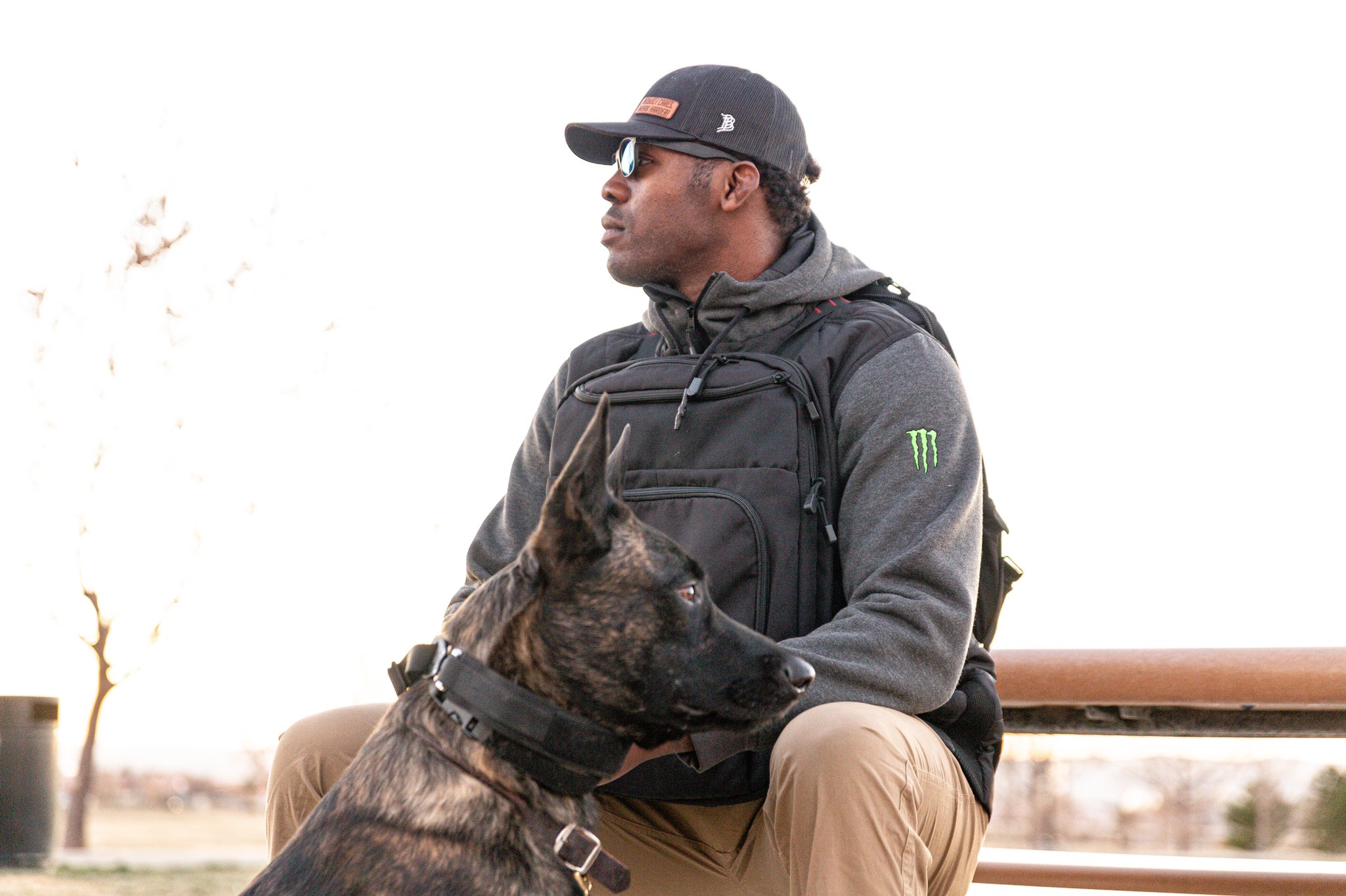 Will Call of Duty star UFC fighters in important roles?

Hardly anybody would argue that UFC fighters would be a perfect fit for Call of Duty roles. The fan suggesting Jon take a role also tagged the Twitter account of Call of Duty.

Man that would be so amazing, never say never https://t.co/rhrMu1nDV8

Jones responded positively and enthusiastically to the tweet, admitting it would be amazing to do so. His response triggered a lot of support, with many agreeing they can picture Jon as an in-game character.

I can see that for sure. Ngl I thought about it before when you were posted up with your K9

Another Twitter user said, “Exactly ! Jon looks like a call of duty special ops soldier he always gives that vibe when he hold a weapon.”

Many users also see Jones as a Zombies fighter.

The ball is now in Activision’s court. This would be a great marketing opportunity for both the game franchise as well as these fighters. Moreover, with the 2021 CoD title on the line, such partnerships would give a huge boost to both the fighters and Activision.

These partnerships will also encourage more sales from the UFC end of the fans wishing to see their favorite athletes outside the ring. This wouldn’t be the first time that Activision will use celebrities to play roles in their games. Previously, the likes of Kit Harington and Jeff Goldblum have also acted in CoD games.

Let us know your opinion on Jones starring in the next Call of Duty game. If not Jon, what other celebrity would you love to see as a part of the next edition of the franchise?