In his latest stream, popular Faze player and streamer Jarvis finally played Fortnite. He was banned from the game a year ago for using aimbot from a new account and streaming it. He made that account just to test out the hack. However, Fortnite was not very supportive of it and banned him for life. Jarvis even apologized for his actions in a YouTube Video:

However, he decided to stream Fortnite in his latest stream, a year after he got banned.

Halfway through a match and banned again!

Jarvis was very excited to try his hands at the game again. He was getting into his element by killing some bots and players and mentioned how bad he had gotten. As he roamed around and collected material, he suddenly got a screen that said he had been successfully logged out.

Jarvis was rather clueless about what had happened, and in roughly 20 seconds, he got a message from his manager to stop the stream. Unsurprisingly, Twitter had a lot to say on the matter.

Jarvis tried to play Fortnite and blocked out his username. Didn’t even make it half way through a match before Epic banned him again 😂 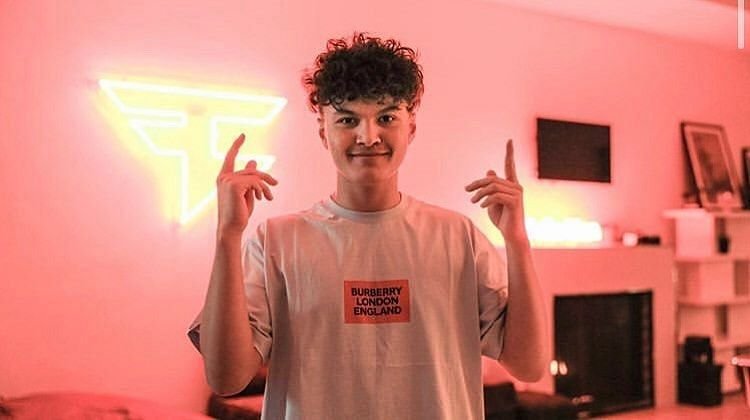 There are some reasons as to why Jarvis might have been banned again:

It is possible that the incident was staged?

When a player gets banned, they expect to get a proper message of their banning in the lobby. However, Jarvis did not receive one. He was simply confronted with the message of him being logged out.

Players get this message very commonly when they switch between their consoles and PC. Jarvis might have given his account to his friend who could have simply logged in from another device which led to further events.

Honestly so confused about this situation.. not sure what the game plan was but it sure made a ton of noise.

Apparently it’s not confirmed that he got banned. Seems like he was logged out. Either way something is up.

Jarvis even had a live conversation with his friend on stream which looked really staged.

While there are currently several opinions floating on the internet, there is a fair chance that he could either get banned again or the whole incident could be chalked up to a prank of some sort.